Lenovo launches 4GB K6 phone; find out how to buy it

After the success of the Lenovo K6 Power 3GB RAM variant the company announced the launch of a 4GB RAM variant. 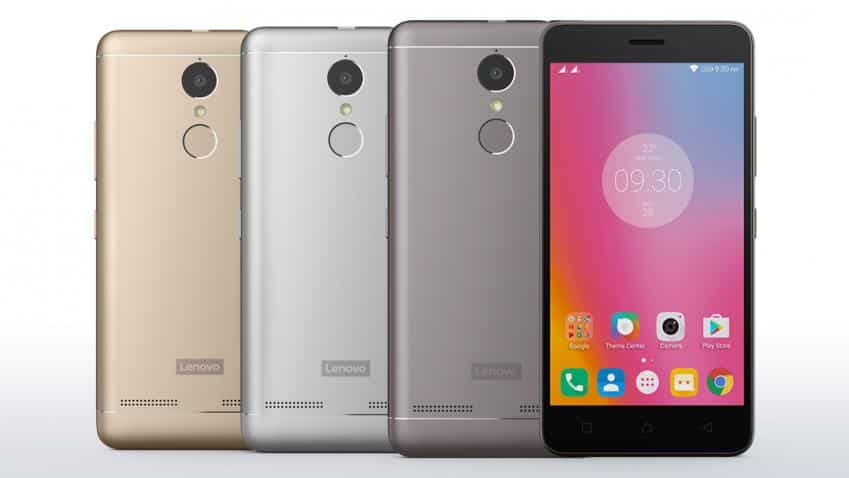 Lenovo on Wednesday announced a new variant of the K6 smartphone in India.

The new variant will have 4GB RAM and will be priced at Rs 10,999. This new variant for India will be available exclusively on Flipkart from January 31, 2017 at 12 pm.

Lenovo K6 was launched in November last year at a price of Rs 9,999 for its 3GB RAM variant. However, the main selling point for the smartphone is the 4000 mAh battery which the company claims can offer up to 649 hours of standby time. This is due to an ultimate power saver mode which it says helps the battery to last 3 times longer.

Some of the other specifications include a 5-inch full HD IPS display with a screen resolution of 1920x1080 pixels. It is also powered by an Octa-Core Qualcomm Snapdragon 430 processor and has an 32GB internal storage capacity, which can be expanded to 128GB via a microSD card.

Just last month the company had announced that it sold 2,300 units every minute in its second sale on Flipkart. The smartphone has sold more than 35,000 units in less than 15 minutes after the opening of the second sale.

A week prior to that Flipkart had reported that it had sold 1,000 units every minute in a previous sale. It had clocked close to 50,000 units in less than one hour of opening the previous sale.

Within 7 days since the launch of the product, more than 1.7 million visitors evinced interest for the product. Adding, with over 7 lakh notification request on Flipkart, the product has received good feedback from the customers in the last two weeks.