Lenovo K8 Plus to go on sale exclusively on Flipkart

Flipkart will sell the Lenovo K8 Plus exclusively on its site. The phone will be unveiled on September 6. 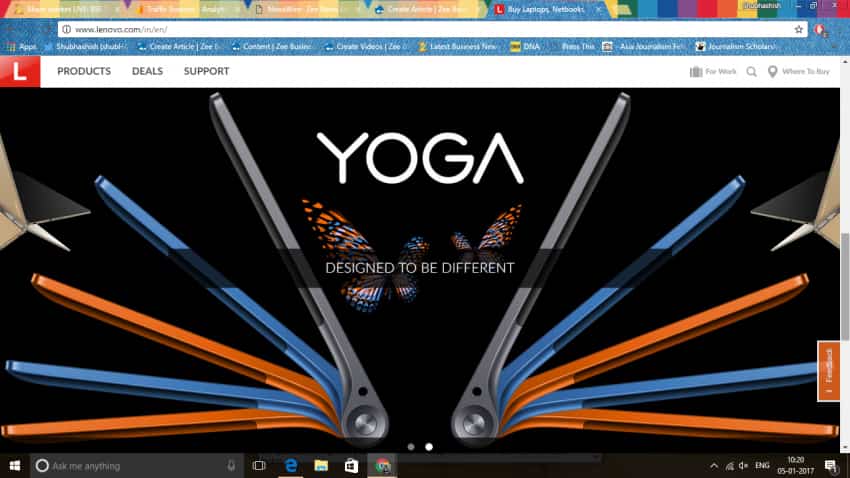 Flipkart has announced that the soon to be launched Lenovo K8 Plus will be sold on the e-commerce marketplace’s website exclusively. However the phone's price and specifications will be unveiled only in September.

“The phone is expected to be the next mid-range smartphone from Lenovo and will be unveiled on 6th September, 2017,” Flipkart said.

On the success of selling previous Lenovo smartphones on its website the home grown e-commerce marketplace is now looking forward to the launch of Lenovo’s latest mobile phone.

“Last year, Flipkart launched the Lenovo K5 Plus, K5 Note and K6 Power devices across different price points and together these products sold close to 3 million units. Buoyed by the success of last year’s offering, Flipkart and Lenovo are now launching the next midrange smartphone that will have all the features that customers look for in an affordable smartphone,” Flipkart said.

Lenovo has also partnered with Amazon for the exclusive sale of its Lenovo K8 Note.

"Flipkart has been instrumental in building the Lenovo brand in India – having sold more than 7million Lenovo branded mobile phones in the last 2.5 years. The new exclusive K8 Plus will make the latest technology available to customers at competitive pricing," Ayyappan Rajagopal, Senior Director - Smartphones at Flipkart, said.

Flipkart claimed to have a registered customer base of over 10 crore in India.
Lenovo K8 Plus specs

The device comes equipped with the latest Android Nougat version. This is in line with Lenovo’s policy of moving to stock android for its new range of smartphones. The teaser posted on social media also shows ‘bokeh’ effect which hints that the K8 Plus may have dual camera, more details, specifications and price of Lenovo K8 Plus will be revealed on 6th September at the launch event organised by Lenovo.