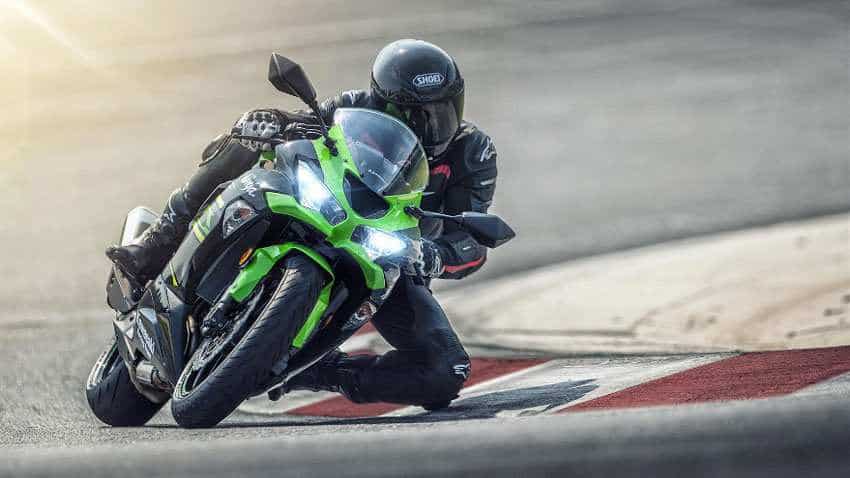 Premium motorcycle manufacturer, India Kawasaki Motors (IKM) Pvt Ltd has bikes that awe and thrill in equal measure and many aficionados hope to grab one.  However, that dream of owning a Kawasaki bike will now require some more money to turn it into a reality as the company has announced that it is going to increase prices of its select models. This increase in Kawasaki Motorcycles ex-showroom Delhi price will be effective from April 1, 2019.

Kawasaki may hike prices by up to 7%.

Kawasaki says that it believes in keeping prices of its motorcycles very competitive in the India market.

"However, due to increasing costs of raw materials and fluctuations in foreign exchange rates, IKM is compelled to change the price of our models," says Kawasaki India.

The new prices will be disclosed on the website of IKM on April 1, 2019.

Earlier, IKM had announced that it will deliver Ninja H2R in India on 3rd March 2019. Kawasaki Ninja H2R is the first fourstroke, supercharged motorcycle from a major manufacturer. Confirming the development, Naoki Matsumoto, MD of India Kawasaki Motors had said, “We are indeed happy to deliver our flagship model, the Ninja H2R, in India. Kawasaki has stunned the world with this model. The Ninja H2R is the world’s supercharged hypersport motorcycle and to deliver one unit in India is certainly a proud moment for Kawasaki India."