Jack Dorsey to Twitteratis: What do you want to improve in Twitter in 2017? 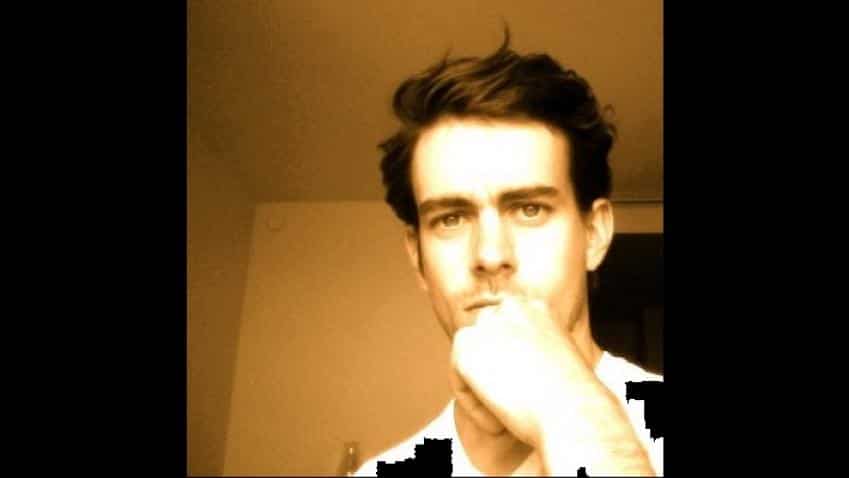 The tweet, which was put out late last night, gathered a lot of traction from users, garnering 983 retweets and 1,983 likes. Photo of Jack Dorsey, CEO Twitter. Image Source: Twitter

Co-founder and CEO Twitter, tried to end 2016 by asking users what they would like to improve in the micro-blogging platform in the new year.

The tweet, which was put out late last night, gathered a lot of traction from users, garnering 983 retweets and 1,983 likes.

Many users put forth the suggestion for the ability to edit tweets.

To which Dorsey replied:

Dorsey replied to one of the tweets that said it would be a ‘massive improvement’ to edit tweets by saying, “Yup me too. We’re thinking a lot about it.”

@jack @cloleaf either would be a massive improvement. Can't count how many times I've had to cut/delete/paste/edit and re-post.

@_AlexLawrence @cloleaf yup me too. We're thinking a lot about it.

From curbing the abuse on Twitter to decreasing fake news and bookmarking certain tweets the other suggestions were as follows.

@jack 4/6 show leaderboard of users most influential in a given topic, to incentivize experts without tons of followers to engage more,like: pic.twitter.com/cAVNqaAYXm

@jack and get a handle on abuse.

@Justyn it's our top priority

@jack Peson A tweets. Person B replies. Only B followers should see the reply. A follows C. C hearts or retweets B reply. Now A sees it.

@jack maybe a commitment to trustworthy journalism and working with networks of good faith, like @firstdraftnews, https://t.co/ykfhQGLUKr