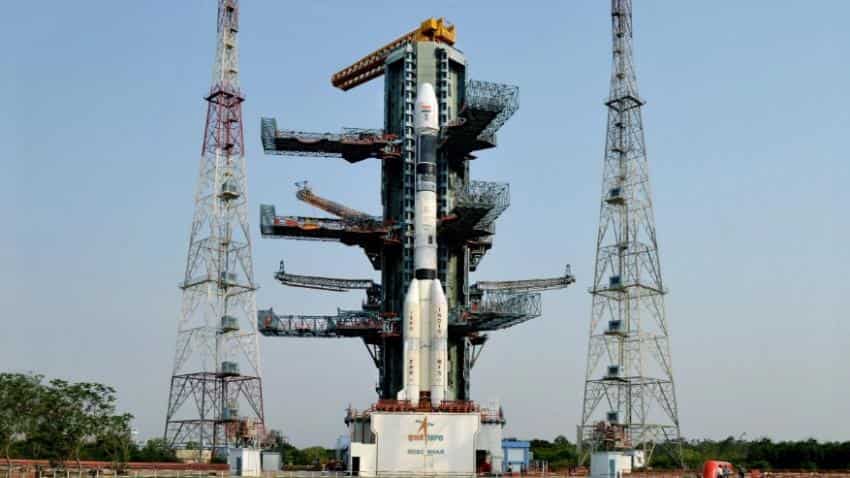 The countdown began on Thursday for the launch of the South Asia satellite or GSAT-9. The Indian Space Research Organisation (ISRO) will launch the satellite Rs 235 crore communication satellite which took it three-years to built and is Prime Minister Narendra Modi's gift to the India's SAARC neighbors. The satellite will be launched on Friday at 4:57 pm.

PM Modi during his Mann Ki Baat speech on April 30 said that the launch of the South Asia satellite is to help development and progress of India's neighboring countries.

“The capacities of this satellite and the facilities it provides will go a long way in addressing South Asia’s economic and developmental priorities. Natural resources mapping, tele medicine, the field of education, deeper IT connectivity or fostering people to people contact - this satellite will prove to be a boon in the progress of the entire region,” PM Modi said.

He further said,"it is an important step by India to enhance co-operation with the entire South Asia, it is an invaluable gift. This is an appropriate example of our commitment towards South Asia."

Here are things that you should know about the South Asia satellite:

1. The satellite is meant for providing communication and disaster support, connectivity among the countries of the South Asia region.

3. The satellite will be launched on board ISRO's GSLV-F09 rocket. This will be its 11thflight.

4. The satellite will serve the neighboring countries through 12 Ku band transponders carried by it.

6. Out of the SAARC countries only Pakistan has decided to opt out stating it has own space programme.

7. The satellite has a mission life of 12 years.

8. The satellite will also provide hot-lines among the participating nations which is expected to be useful for the management of natural disasters.

9. The launch of the satellite will be from Satish Dhawan Space Centre in Sriharikota.