ISRO to launch India’s own GPS navigation system into space; all you need to know about PSLV-C39 IRNSS-1H

India readies for eighth navigation system satellite launch by ISRO. Here's what you need to know about the IRNSS-1H. 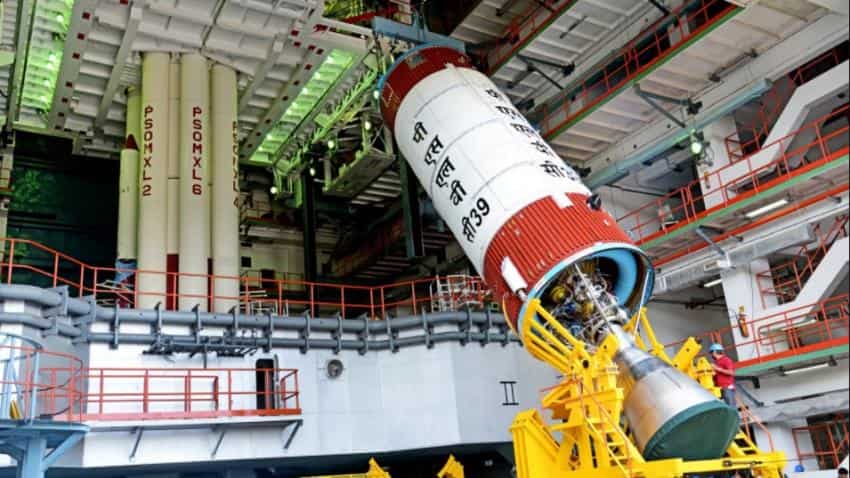 India will soon have its eighth independent regional navigation satellite system (IRNSS) launched into space by the Indian Space Research Organisation on Thursday.

The launch of the Polar Satellite Launch Vehicle carrying IRNSS-1H will commence today at 7pm from the Satish Dhawan Space Centre in Sriharikota, Andhra Pradesh.

“The 29-hr countdown operations of the PSLV-C39/IRNSS-1H mission have started on Wednesday at 14:00 hrs IST,” the space agency said.

This spacecraft weighs over 1400kg and has its designated slot in the Geosynchronous orbit.

The IRNSS crafts were primarily built for GPS systems.

“It is designed to provide accurate position information service to users in India as well as the region extending up to 1500 km from its boundary, which is its primary service area,” ISRO said.

IRNSS-1A was the first of this constellation of seven satellites to be launched into space.

“While IRNSS-1H joins the constellation for providing navigation services, IRNSS-1A will be used for messaging services. IRNSS 1H comes with more flexibility in service and it is compatible with the satellites, which are in orbit,” ISRO said.

“The satellites are configured with I-1K Bus to be compatible for launch on-board PSLV,” ISRO said.

Some useful applications of IRNSS as listed by ISRO are as follows: