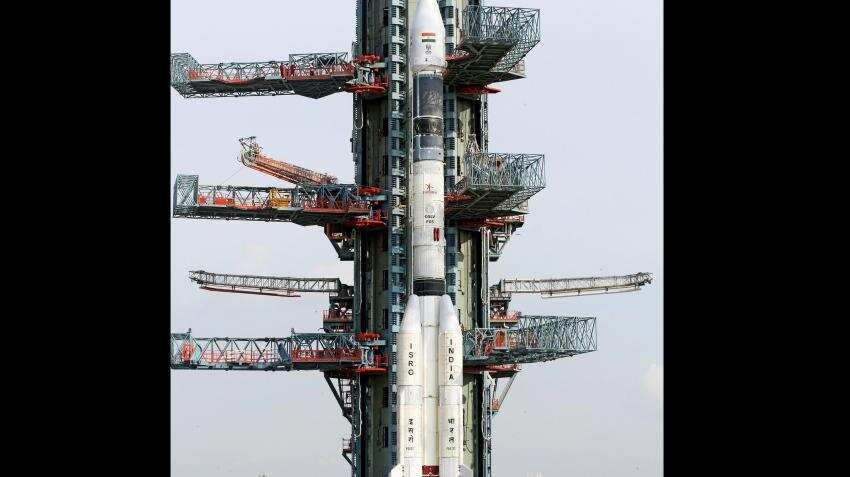 ISRO will begin a 29-hour countdown to launch INSAT-3DR, a 2,211 kg advanced weather satellite on Wednesday at 11:10 am.

The satellite will be launched into the Geostationary Transfer Orbit (GTO) at 4.10 pm, on Thursday from Sriharikota and is India's tenth Geosynchronous Satellite Launch Vehicle (GSLV) flight GSLV-F05.

“After reaching GTO, INSAT-3DR will use its own propulsion system to reach its final geosynchronous orbital home and will be stationed at 74 deg East longitude,” ISRO said in a statement.

INSAT-3DR will provide a variety of meteorological services to India.

The GSLV flight is designed to inject 2 - 2.5 ton class of satellites into GTO. Gauging from its earlier launches, ISRO stated that GSLV-F05 vehicle is configured with all its three stages including the CUS similar to the ones successfully flown during the previous GSLV-D5 and D6 missions in January 2014 and August 2015.