Is your Whatsapp crashing? Or having bugs? Here is how you can save data

Bugs or crashes may hamper the overall functioning of Whatsapp 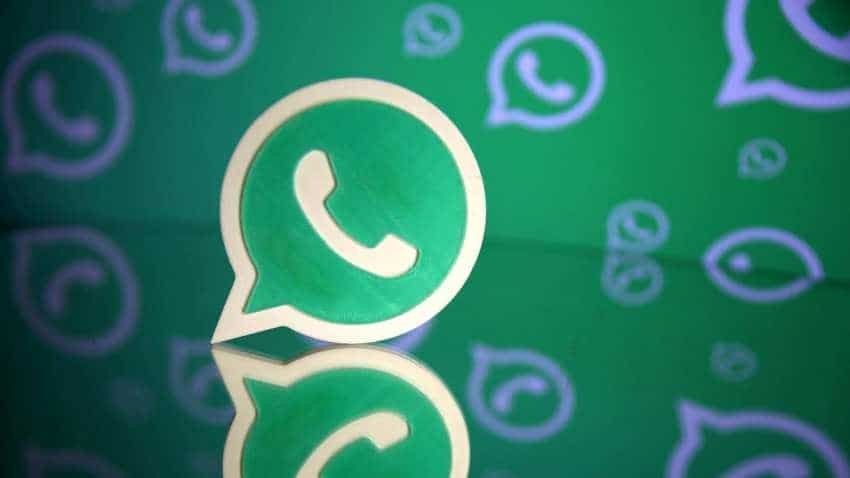 Whatsapp is arguably one of the most popular and widely used instant messaging applications by individuals worldwide. To keep up its game in the market and retain users, Whatsapp keeps updating itself to not only benefit users with new and fresh features but also to grow itself. However, there are times when the update incorporates bugs or crashes that may hamper the overall functioning of the instant messaging platform.

According to WABetaInfo, the recent Whatsapp update version 2.19.167 has several users experiencing a bug. Moreover, several users were unable to make calls via Whatsapp.
But this is not the first time Whatsapp users have experienced such an incident with beta updates. For Whatsapp version  2.18.372, some users were unable to open a chat window containing a media file. Further, users observed an issue in 'Status' and 'Media' in Whatsapp beta version 2.19.66.

Here is how you can save Whatsapp data when the device encounters bugs or crashes with a beta version update:

5. Here you can choose your SD card or your Google Drive as a place to store your Whatsapp data

6. Post the upload of the backup, you can update to the latest version

9. Open Previous builds and download the old update if the latest version crashes.