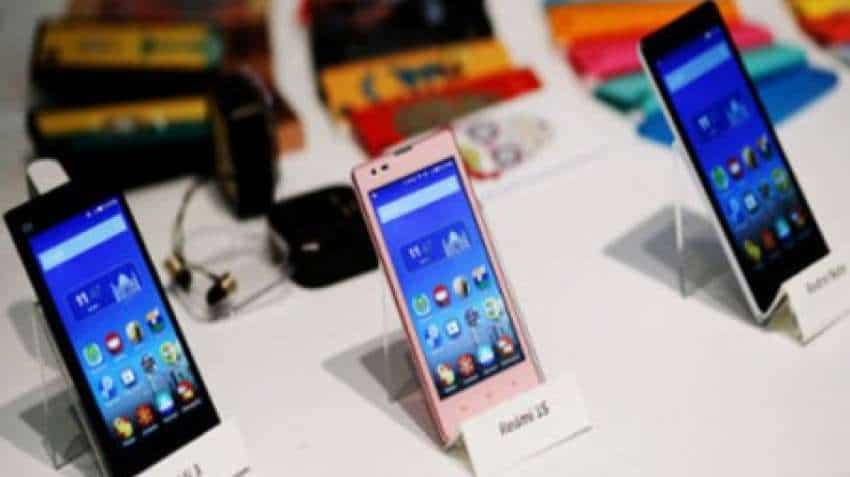 In the race of most sold phones in the first three months of 2021, Apple Inc dominated the list with the first four ranks, followed by Xiaomi and Samsung, according to a research firm Counterpoint.

In a recent release report of Global Handset Model Tracker, Counterpoint said, “The global smartphone revenues crossed the $100-billion mark in Q1 as the calendar year 2021, setting a first-quarter record driven by the flagships, which grabbed most of the earnings.”

It also named the 10 smartphones, sold most during the first three months of 2021. This list of 10 best-selling phones has both flagships as well as affordable phones. Check the list here:

The cheapest variant of Apple’s iPhone 12 version was the highest selling smartphone in the world during January-March. The company made five per cent of the total smartphone sales globally in the first three months, as per Counterpoint’s data. iPhone 12 is available in six colours — Black, Blue, Green, Purple, White, and Product (RED) with a starting price of Rs 70,900.

The most expensive smartphone of Apple, iPhone 12 Pro Max stood at second rank in terms of sales globally. The phone is available at Rs1.24,700 onwards.

Apple’s iPhone 12 Pro is positioned at the third spot in the highest-selling phone during the January-March quarter. The small screen variant is considered to be the most powerful iPhone of 2020, available at Rs 1,15,100 onwards.

Despite its successor being launched, Apple’s iPhone 11, which was 2019’s most affordable smartphone ranks number four on the list. iPhone 11 is available at a starting price of Rs 53,250 and holds around two per cent of the total sales by volume.

Xiaomi’s Redmi 9A launched in September last year in India has been placed at the fifth position as most sold phone in the January-March quarter. The first Android phone on the list of top-selling phones is available at Rs 6,999 onwards.

After iPhone and Xiaomi, Samsung makes entry into the list at number seven on Counterpoint’s highest-selling list with Samsung A12. The Samsung’s mid-range smartphone is available at Rs 12,999 onwards.

Xiaomi’s Redmi Note 9 was the eighth most popular smartphone during January-March of this year. It can be purchased at Rs 10,999 onwards.

Another Samsung A-series phone, Samsung Galaxy A21s was ranked ninth in the global smartphone sales list during January-March of 2021. The mid-range phone is priced at Rs 15,400 onwards.

Samsung Galaxy A31 the third variant of South Korean company stood at number ten position on the list of ‘highest-selling phones in January-March quarter, available at Rs 17,999.