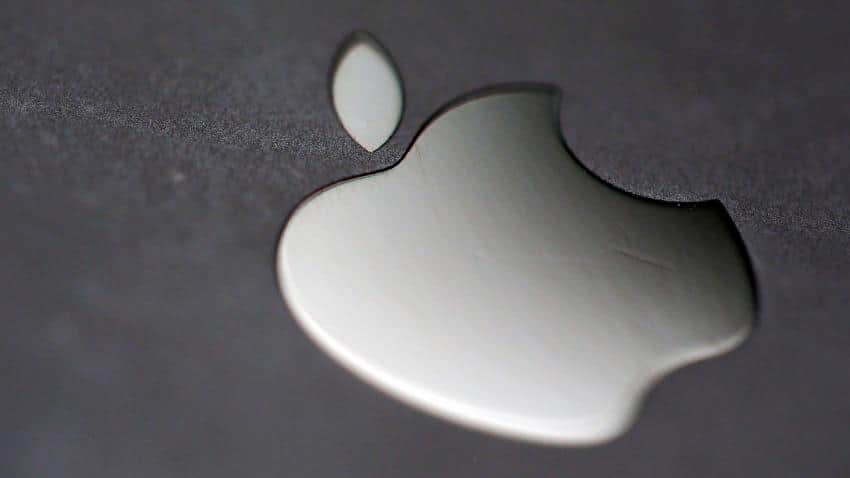 The iPhone 8 which may also be called the ‘iPhone X’ would be launched alongside the iPhone 7S and iPhone 7S Plus. Image Source: Reuters

Reports of leaked Apple iPhone 8 images and specifications have techies shaping up expectations for when the company’s CEO – Tim Cook will take the centre stage to launch the next batch of smartphones.

The iPhone 8 which may also be called the ‘iPhone X’ would be launched alongside the iPhone 7S and iPhone 7S Plus.

Industry experts have said that the next-generation iPhone launch may be held earlier than September as sources confirmed that Apple will start receiving parts for the 2017 iPhones toward the end of the first quarter this calendar year.

Celebrating the 10th anniversary of its original iPhone, Apple will ‘radically redesign’ its iPhone 8 model while the iPhone 7S and iPhone 7S Plus will have the same designs launched with iPhone 6 and iPhone 6 Plus in 2014, a report by Forbes revealed on Sunday.

The report cited Mac Otakara, Japan-based site with connections to the Asian supply chain and Asian accessory manufacturers, who said that the iPhone 8 might be the first to integrate to a wireless charging system.

However, the iPhone 7S and 7S Plus would have the wireless chargers for them made by Luxshare sold separately and it will not include the lightning to 3.5mm headphone jack adaptor supplied with the iPhone 7 and iPhone 7 Plus.

Price of the Apple 12GB iPhone 8 version is speculated to be $1,000 in the United States.

Media reports have also said that the iPhone 8 might have ‘OLED panel bonding’ which Samsung has been using for its display in certain models.

OLED technology is considered superior to LCD — especially when it comes to mobile devices. It is poised to be more power-efficient offering a wider colour gamut for brighter and more vibrant images.

Apple iPhone lovers could also look forward to iris scanning technology which is an automated method of biometric identification that uses mathematical pattern-recognition techniques on video images of one or both of the iris of an individual's eyes.

Forbes said that this year’s iPhone launch could shape up to be the ‘most exciting’ launch of Apple’s history.