Vivo’s iQoo is entering the Indian market as an independent brand with the launch of its first smartphone iQoo 3 on February 25, smartphone will be powered by Qualcomm Snapdragon 865 processor – a chipset designed to provide 5G support to smartphones. 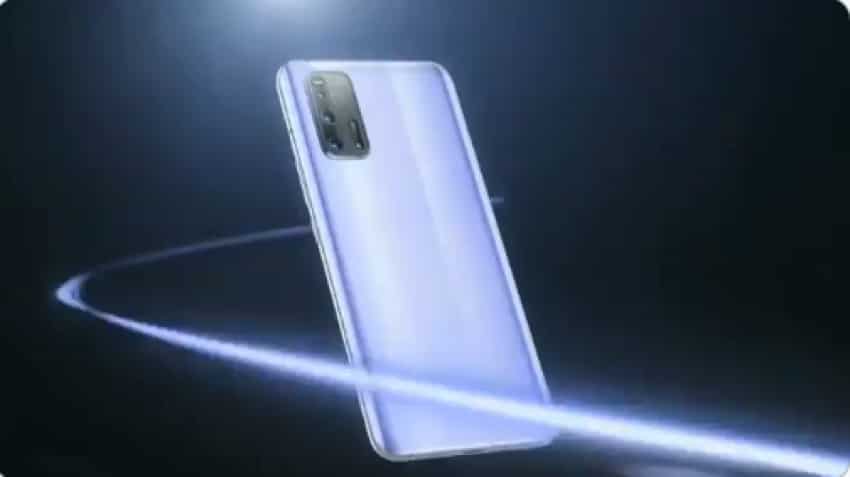 There is a new smartphone player in town! Vivo’s iQoo is set to enter the Indian market as an independent brand with the launch of its first smartphone iQoo 3 on February 25, a day after Realme will launch first 5G smartphone in the country.

The company has already confirmed that the smartphone will be powered by Qualcomm Snapdragon 865 processor – a chipset designed to provide 5G support to smartphones.

Now, a recent teaser has shown that the smartphone should feature a 48-megapixel primary lens at the back in a quad cam setup. The teaser shows the rear panel with ’48-megapixel’ branding, confirming the presence of the same lens. The specifications of the other lenses is unknown .

The four camera sensors are arranged in a L-shape module with a LED Flash. The rear panel will also have iQoo branding.

The smartphone will be launched in three color options - black, orange and purple. The teaser further suggests that the smartphone could come with a punch hole camera for selfies. Notably, the company will also launch a 4G model of the smartphone.

The iQoo 3 will be launched during an event in New Delhi. A day before that, Realme will unveil its 5G smartphone – Realme X50 Pro 5G – which will be powered by the same chipset. The Realme smartphone will have a 64MP camera at the back and will come with support for 65W fast charging.