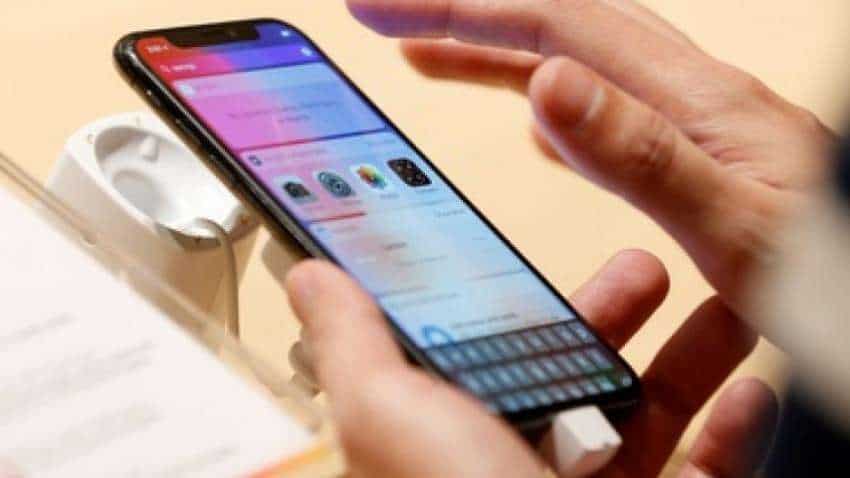 Modifying WhatsApp to harm others is a violation of their terms of service. Reuters Photo
Written By: ZeeBiz WebTeam
Edited By: Harish Dugh
RELATED NEWS

Important notice for iPhone users on WhatsApp -  It looks like the most popular instant messaging app WhatsApp is not having a good time soon after they revealed their controversial privacy policy and then retreated after user pushback. And now, the Facebook-owned messaging app is facing another threat. Hackers have now allegedly used the messaging app to spy on iPhone users and a site has been potentially targeting these users to download the domain config5-dati [.] App.

Reportedly, hackers create a fake app for WhatsApp which is made in such a way that it could trick users and collect their sensitive details. WhatsApp becomes a soft target for hackers as it is a widely used messaging platform and often used to share sensitive information.

According to a report from the Zee Media Bureau, this messaging platform is often used to share exclusive and sensitive information and tapping on this opportunity, hackers often make a fake WhatsApp app to do illegal activities. WhatsApp’s spokesperson told Motherboard that it agrees to the security breach and they oppose the misuse of spyware companies. Modifying WhatsApp to harm others is a violation of their terms of service.

They will take action against such activity in court. Security firm ZecOps reported that Apple had flagged two flaws in iOS. OS 14.4 that hackers could use and therefore, it has been removed. A site was supposed to be tricking iPhone users to download the domain config5-dati [.]

According to the Zee Media Bureau, App which was not even a configuration file for the iPhone, and it was collecting sensitive details of the users. Citizen Lab researcher Bill Markjak has revealed that it was targeted but there was no attempt to spread it. This fake app has been particularly made for iPhone and through this, a configuration was made to be installed on the iPhone of users through fake WhatsApp. With its help, hackers could get information about the phone’s UDID and IMEI.