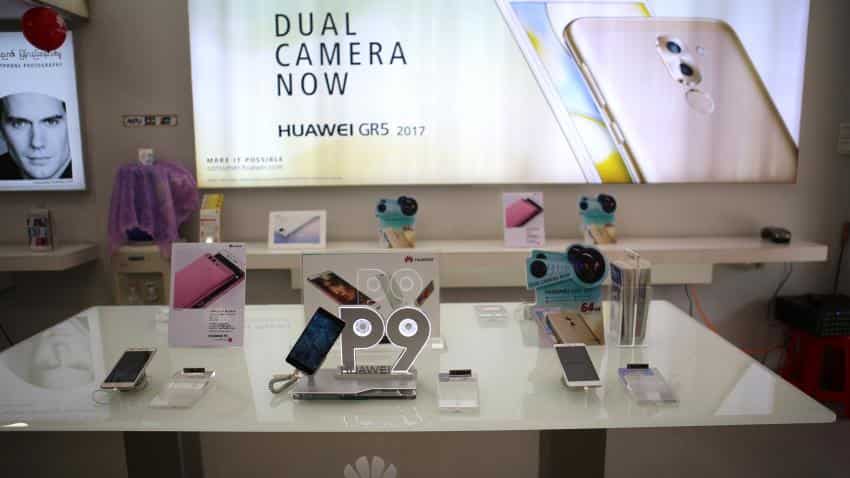 Infinix launches its first smartphone with stylus in India

OPPO to debut SuperVOOC charging with new smartphone in December

This smartphone will match your hunger for power! Oppo A7 priced at Rs 16,990 with 4230mAh battery launched in India

Affordability of smartphones is now only one of the aspects considered while buying them while people shift focus to better features of the phones.

“As opposed to earlier falling mobile phone average selling price (ASP) trends led by the rush to low cost mobile phone, we have noted a change in consumer spending. Our recently concluded consumer survey showed, users are willing to spend more to get a smartphone with better features than simply rushing for lowest price smartphones,” Gartner said.

This trend is expected to continue as rise in demand for high end smartphones will also increase, the report that studied consumer spending said.

Chinese smartphone manufacturers that have recently entered India have eroded market share from established players like Samsung in India.

“Major Chinese manufacturers, such as Gionee, Huawei, Oppo, BBK (Vivo), Xiaomi, Lenovo etc., have committed big investments to exploit the growth opportunity. Ever rising competition from Chinese manufacturers has not only troubled top local brands such as Micromax, Intex, Lava and Karbonn mobile but also resulted in a decrease in smartphone market share for Samsung in India,” the report said.

“With an exclusive focus on the market from the device manufacturers, we expect more customized smartphones to come to market and remain key to win in this highly competitive market,” said Anshul Gupta, research director at Gartner said.

The report further added, “Smartphones in India are expected to account for 62% of all mobile phones sales in India in 2018.”

The report showed that in the fourth quarter of 2016 India’s smartphone penetration of overall mobile phone sales was the least out of all countries at 50%.

This was attributed to the government’s move to demonetise old currencies.

“…demonetization in India through the elimination of 500 and 1,000 rupee notes caused an increased push from the government for digital currency, as well as people becoming more open to using digital payment methods,” the report said.

India ranked behind Indonesia, Brazil, China and USA which had a higher percentage of smartphone sales at 68%, 92%, 96% and 96% respectively.

“The growing ASP trend will be maintained in the coming years with the increasing middle class population and rising per capita income leading to more disposable income to be spent on electronic goods,” Gupta added.

Infinix launches its first smartphone with stylus in India

OPPO to debut SuperVOOC charging with new smartphone in December

This smartphone will match your hunger for power! Oppo A7 priced at Rs 16,990 with 4230mAh battery launched in India