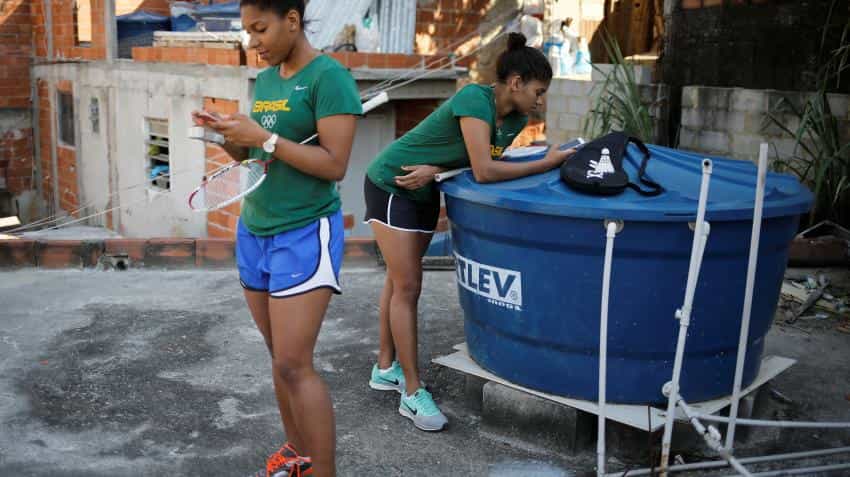 The smartphone shipments in India grew by a healthy 23% annually in Q3 2016 compared to the global smartphone market which grew modest 5%. Image Source: Reuters
Written By: ZeeBiz WebTeam
RELATED NEWS

“The smartphone shipments in India grew by a healthy 23% annually in Q3 2016 compared to the global smartphone market which grew modest 5%,” a report by Counterpoint’s Market Monitor said.

"Out of all the smartphones being sold, almost 70% of them are now LTE capable with 80% of those LTE smartphones sporting VoLTE (Voice over LTE) capabilities signalling a significant polarization among the Indian demographics, Karn Chauhan, Research Analyst at Counterpoint Research, said. Almost seven out of every 10 smartphones shipped were LTE capable," the report said.

“The demand for smartphones is being fuelled by growing importance of being uber-connected which is further catalysed by the rollout of LTE networks," he added.

However, feature phone shipments also grew 2% year-on-year and 23% quarter-on-quarter as feature phone-to-smartphone transition in the country, slowed down in the recent quarters, the report added.

"The demand for the feature phones also saw an uptick to satisfy the sizeable population which have been laggards in adoption of smartphones," the report said.

Another Counterpoint analyst, Pavel Naiya, pointed out that while most first-time smartphone users in India use homegrown handsets or Samsung phones, the aggressive entry and growth of Chinese brands have prompted most of the users to upgrade to affordable but better-spec smartphones.  "Chinese brands contribute to almost one in three smartphones sold in the quarter," she said.

Indian handset, smartphone and feature phones market saw Samsung take the top spot with a market share of 21.7%, 22.6% and 21.1%, respectively, in the quarter.

“Samsung still dominates the feature phone and smartphone market but its overall market share declined sequentially by four percentage points (globally) even though it registered a record quarter in shipment volumes in India,” the report said.