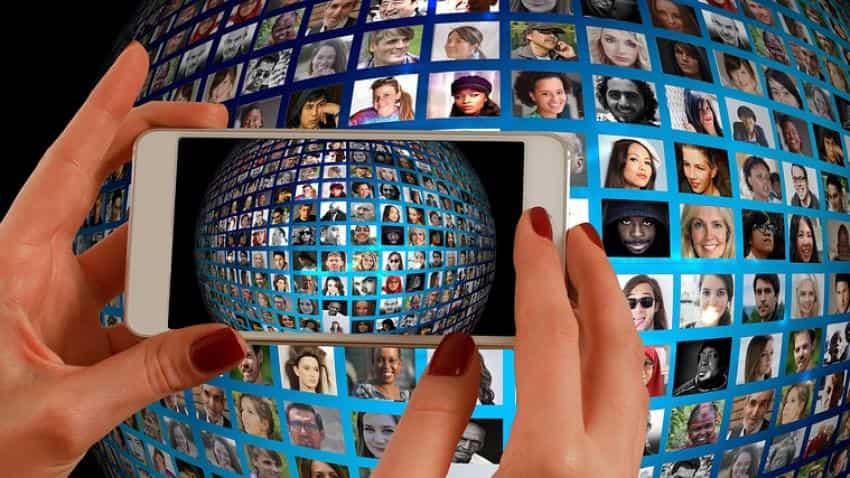 India’s Internet user base of 350 million in 2015 is the second largest after China. Photo: Pixabay

The growth in internet users will be mainly fuelled by 75% new users from rural areas, The Future of Internet in India report by NASSCOM stated.

India’s Internet user base of 350 million in 2015 is the second largest after China. Globally, the number of Internet users is expected to touch 4170 million by 2020.

India will surpass US internet users as internet consumption of India has already exceeded that of USA.

Mr. R Chandrashekhar, President, NASSCOM stated, “India’s Internet consumption has already exceeded USA to become No. 2 globally. The Future of Internet in India report by NASSCOM stated that the growth in internet users will be fuelled by upsurge in rural users which is supposed to be 75%.”

The report stated that 75% of new Internet users will consume data in Indian local languages.

A lot of startups are also focused on penetrating the ecommerce arena. The report stated that the growth of the Internet has successfully created a strong ecosystem for new businesses to tap into growing markets and create solutions to address their demands.

India will have an estimated 702 million smart phones in users with the affordability of mobile phones coming into the purview of middle class families.

Mobile banking and e-wallets has caused India’s financial technology market to surge with 87% focusing on payment and core banking services, inclusive of ATM and Point of Sale transactions.