India will be a fantastic market in next 5 years: Ericsson 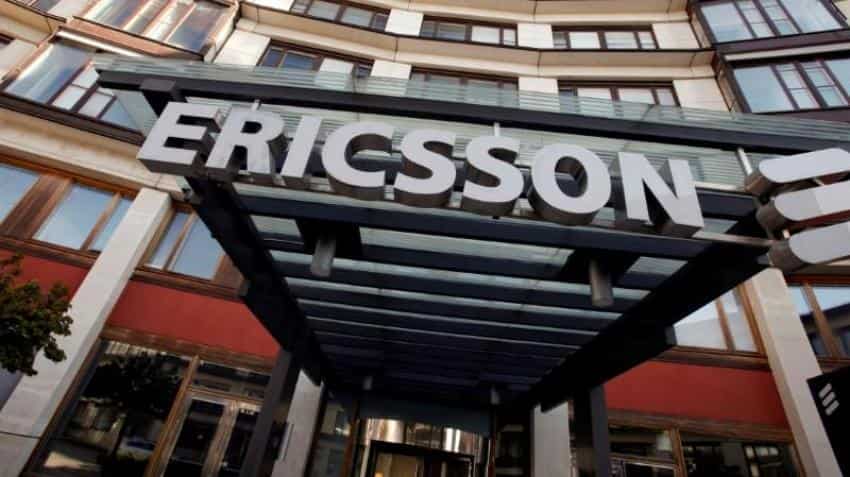 Ericsson has not performed well in India in recent times due to tremendous change that has taken place with the entry of new telecom operator Reliance Jio, but the country still presents unique opportunity, Nishant Batra said. Image source: Reuters
Written By: PTI
RELATED NEWS

With ongoing consolidation, low-cost innovations and willingness to be part of the global technology landscape, India will be a "fantastic market" in the coming five years, as per Swedish telecom gear maker Ericsson. "India is going through consolidation which other markets have seen. At the end of this consolidation, with our investment in cost innovations and India trying to participate in the global technology race, I see India becoming a fantastic market in coming 5 years for us. But these three things have to come together, Nishant Batra, head of product area network infrastructure at Ericsson told PTI.

He said that Ericsson has not performed well in India in recent times because of the tremendous change that has taken place with the entry of new telecom operator Reliance Jio, but the country still presents unique opportunity. "Consolidation makes an impact but it also gives you one fundamental of the market which is that market is not sustainable with 7-8 players because there is not enough margin for 7-8 players. In most countries, it would take 15-20 years, but in India Reliance came and consolidation happened much faster. Reliance consolidated the market either directly or indirectly," Batra said.

India is expected to see only five mobile service providers operators in the second half of this year-- Bharti Airtel, Idea-Vodafone merged entity, Reliance Jio, state-run telecom firm BSNL and MTNL. Tata Teleservices, Telenor India and Tikona Digital are in process of merging with Airtel, while Videocon Telecom has already sold it mobile spectrum to the telecom merger. Debt-ridden Reliance Communications has shut down it voice telephony business and signed an agreement to sell mobile business assets to Reliance Jio. Aircel has filed for bankruptcy.
"I am excited to see India with consolidated healthy operators versus 8 suffering operators. It will be a bonus for us if India starts to be a joint driver in technology because then we will get a leg-up," Batra said.
To be successful on technology space, India will have to cooperate and collaborate with global test beds, he added.

"This industry is built on scale. Every infrastructure business, not just telecom, is built on scale. I see few good indigenous technologies coming from India, but we also need to complement that with total cooperation and collaboration with global standards," he said. Batra said India is a key market for the company as it is one of the four markets that can give high scale of business.

"The way infrastructure is built and the way we make investments is that we would scale, and that comes from China, India, Japan and the US. There is practically no big market in terms of volume. In the US we are the biggest already. In Japan we have had a very good trajectory, China we have an artificial sealing to work with. So India is the country where we have no artificial sealing and still there is growth," he said. Batra said that even after ongoing consolidation, operators in India have not stopped spending in capacities due to competition.

"Wherever consolidation happens, there is a period of cautious investments. Then there are more healthy operators at the end of it, which in turn is good for investments. Healthier operator are better customers for us eventually," he said.
He said that Ericsson will focus on cost innovation for India irrespective of level of consolidation as even after consolidation price elasticity of the market continues to be at similar levels.