According to the IDC's Worldwide Quarterly Wearable Device Tracker report, this has further cemented India`s position as the third-largest wearables market in the world after China and the US. 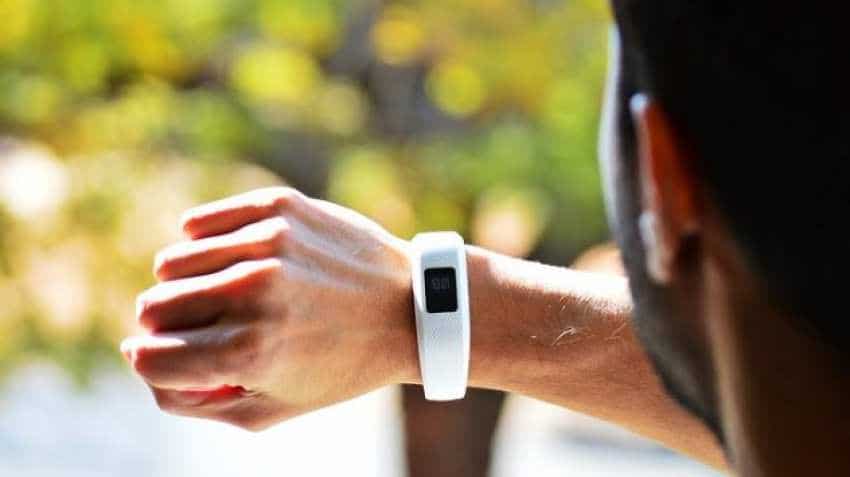 According to the IDC's Worldwide Quarterly Wearable Device Tracker report, this has further cemented India`s position as the third-largest wearables market in the world after China and the US. Pixabay
Written By: IANS
RELATED NEWS

The India market for wearable devices grew 30.9 per cent Quarter-over-Quarter (QoQ) in the second quarter of 2019 and 123.6 per cent when compared to the same quarter a year ago, thus, reaching an all-time high of 3 million shipments in a single quarter, a report by the International Data Corporation (IDC) said on Wednesday.

According to the IDC's Worldwide Quarterly Wearable Device Tracker report, this has further cemented India`s position as the third-largest wearables market in the world after China and the US.

"The market for ear-worn devices has seen exponential growth in the last few quarters and this will continue in the coming quarters as well, primarily because traditional audio vendors are moving towards the wireless devices as it provides the ease of operation and comfort of carrying a device, while participating in a fitness activity or taking a call on the go," Anisha Dumbre, Market Analyst, IDC India, said in a statement.

According to the market research firm, the growth of the wearables can be attributed to the rising popularity of the ear-worn wearables which grew 122.7 per cent QoQ and 374.9 per cent annually in Q2 overtaking the wrist band shipments for the first time in the country.

The earwear category includes wireless earphones that track health and fitness or enable smart assistants at the touch of a button or through hot-word detection.

This category accounted for most of the market shipments with 55.9 per cent share, followed by wrist bands at 35.2 per cent and watches at 6.9 per cent.

"We are also seeing several smartphone brands launching ear-worn devices since it compliments their smartphone play and they can leverage their brand strength in this new category. Moreover, a set of new brands from India are entering the market to ride on the trend of true wireless devices at affordable prices, further helping in the growth of this category," Dumbre added.

Wrist bands witnessed a 24 per cent QoQ decline in 2Q19 as the top brands corrected their inventory after heavy shipments in the last quarter.

However, shipments saw a 19.3 per cent annual growth compared to the same quarter last year. The average selling price of this category declined 9.7 per cent from the previous quarter to $26 as brands have launched more affordable options in the market to onboard a new segment of users.

Fossil made a return after struggling with stock issues and became the leading wearable watch brand with a 34 per cent category share.

"We are seeing a shift in lifestyle devices segment wherein consumers are adopting new kind of devices to track their health and fitness that is reflecting in the uptake of the wearables segment. Brands continue to augment newer health tracking features and increasingly spending on marketing, and this is helping wearables to become one of the preferred choices amongst the fitness enthusiasts to support an active lifestyle," Jaipal Singh, Associate Research Manager, Client Devices, IDC India said.