Security has mobile wallets and point-of-sales (POS) devices has been coming under serious attacks post demonetisation. 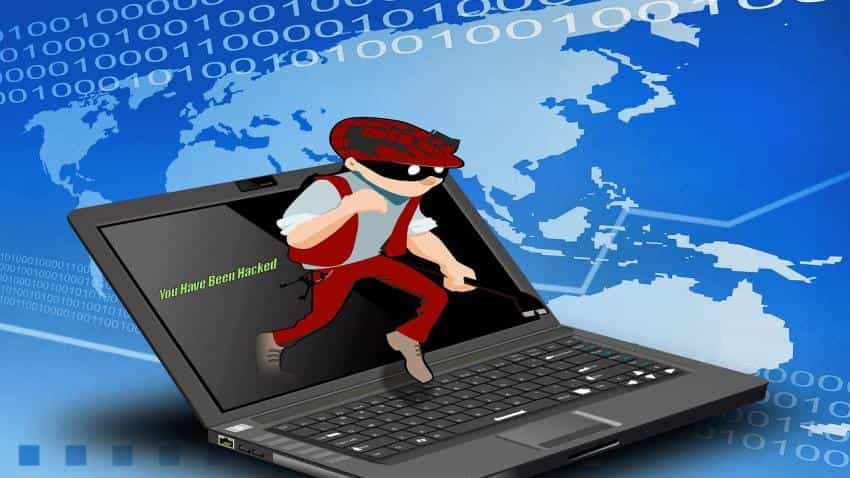 "The increasing number of attacks, especially on Android devices is not a hidden fact. The situation is worrisome in India, when we take into account the kind of increase seen in the volume of online transactions in the last few weeks," F-Secure Corporation President and CEO Samu Konttinen said.

He said India needs to adopt the best security products, especially since transactions through digital platforms like mobile wallets, credit/debit cards and online transactions is set to grow at a rapid pace in the coming months.

Konttinen added that most consumers, however, often don't feel the need to secure their m-wallets, thinking the security is the responsibility of the company offering the service.

F-Secure Country Manager India and SAARC Amit Nath said the number of queries it receives from companies has grown in the weeks that followed the government's decision to scrap the old Rs 500 and Rs 1,000 notes on November 8.

This led to an increased usage of online/ digital payment platforms, including plastic money and mobile wallets, as people faced a liquidity crunch.

According to F-Secure's report titled 'Threat Landscape India 2016 and Beyond' found that post demonetisation, people have increased the use of mobile wallets including telecom operator-backed wallets, bank-backed wallets as well as independent m-wallets.

"Such growing use of mobile web and mobile wallet based transactions has contributed to increasing incidences of new types of threats. The major threats that are facing Indian smartphone users are Airpush, Dowgin, FakeApp, SMSpay and SMSreg," the report said.

According to government data, the number of USSD transactions saw a whopping 5,135 per cent jump, from 97 such deals a day on November 8 to 5,078 on December 25.

The value of transactions on USSD -- mobile short code message used mainly for banking services on feature phone -- during the same period grew 4,061 per cent from Rs 1 crore a day to Rs 46 crore on December 25.