Suspension of Internet services, while unheard of in many parts of the world, is nothing new in India. In fact, the Centre or state governments have already suspended Internet across the country no less than 10 times in the first two months of 2021 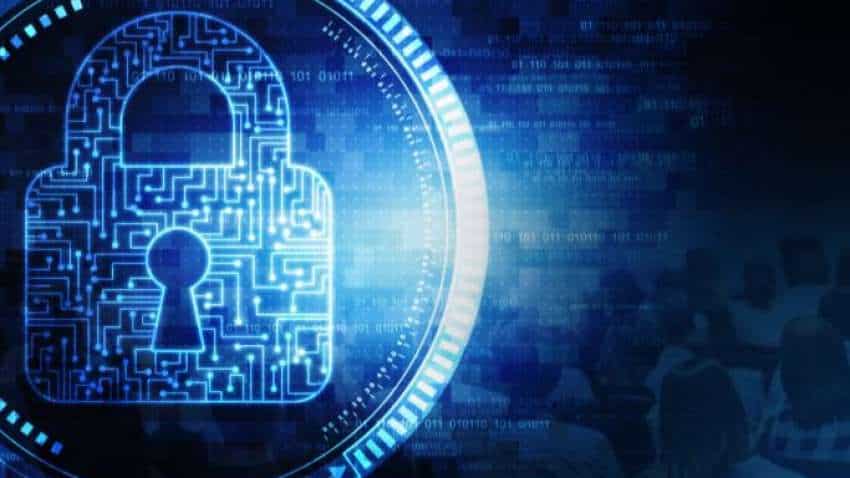 Suspension of Internet services, while unheard of in many parts of the world, is nothing new in India. In fact, the Centre or state governments have already suspended Internet across the country no less than 10 times in the first two months of 2021.

A recent report by Indian Media notes that “India leads the global tally in suspension of Internet services over the past decade.” Quoting data collected by independent auditors, the reports said the country has seen more than 13,000 hours of suspended Internet and allied services, “with as many as 164 instances of shutdowns being enforced” in 2019 and 2020 alone.

Slow internet? Not the only problem

The latest Internet shutdown was prompted by a home ministry directive in January, ordering providers including Reliance Jio, Bharti Airtel and Vodafone Idea to suspend internet services in parts of the National Capital Region in the wake of a farmers’ protest in the capital. The temporary suspension order targeted the areas of Singhu, Ghazipur, Tikri, Mukarba Chowk and Nangloi, as well as their adjoining areas in the NCT of Delhi, after protesting farmers reportedly clashed with police during a tractor parade on January 26.

The suspension of internet services was described as “necessary and expedient in the interest of maintaining public safety and averting public emergency.” Majority of the public, who have been hunkering down in their homes amid the ongoing COVID-19 pandemic, either had to use 2G or completely lost their internet connection—a necessity in today’s digital age as more consumers seek stable internet speed to keep up with their often-used platforms, like news media, social media, and even casino online and other casual gaming platforms like 10Cric.

This prompted the Internet Freedom Foundation, Free Software Movement of India and Software Freedom Law Center, India to issue a joint statement, saying: “Shutting down critical communications infrastructure is a blatant violation of our rights. It should be noted that all these acts are unilateral decisions with no accountability.”

The government’s propensity to shut down internet services in the country has been widely noted. India, after all, has been found to clamp down the internet more than any other country—as part of its strategy to “clamp down on dissent,” according to one analysis.

Broadband telecom services—including Internet and voice services—can be suspended by the Department of Telecommunications or by the order of the Join Secretary or an officer of the rank about him, authorized by the Centre or the state home secretary in case of “unavoidable circumstances” for public safety and security. For shutdowns exceeding 24 hours, the order will have to come from the home secretary of the Central or state government under the Indian Telegraph Act of 1885 and must contain detailed reasons to be reviewed by a committee.