Even though the iPhone X will cost Indians Rs 89,000 for the 64GB variant it is not the most expensive country to buy the phone in. 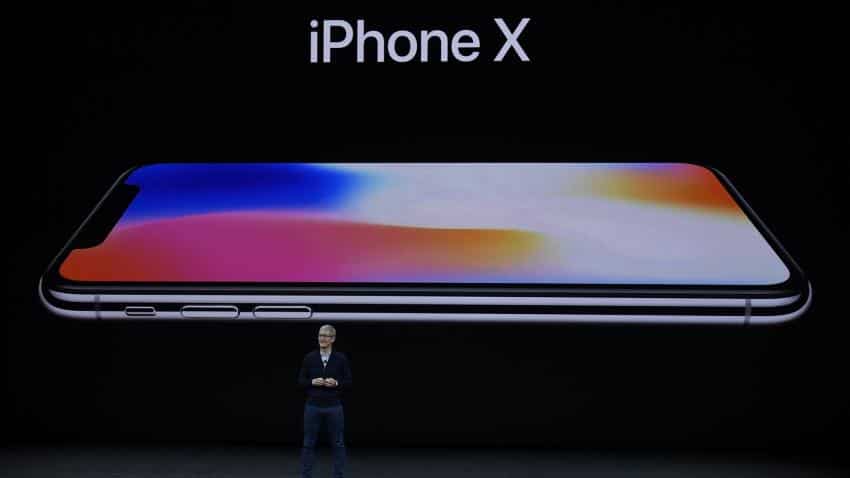 Apple Inc’s latest innovation, the iPhone X is certainly the most expensive iPhone ever created by the Tim Cook led company. When the price of the iPhone X was revealed people joked about buying the phone overseas and returning to their home country to save money.

While the iPhone 8 and 8 Plus will launch in India on September 29 the iPhone X will debut only on November 3.

Even though Apple unveiled three phones at its 10th anniversary celebrations of the first ever iPhone much ado has been made over the iPhone X.

So how much does the iPhone X cost elsewhere in the world?

The 64GB variant of the iPhone X in the US is priced at $999 while the higher 256GB storage variant is priced at $1149. This is seemingly cheaper than purchasing the phone anywhere else in the world.

“With a certain degree of justification, some Apple fans feel that price is just out of reach. Just to put things in context: you could purchase a brand new MacBook Air for less than the cost of the cheapest iPhone X. American iPhone users are entitled to air their frustrations but customers in other countries will need even deeper pockets,” Niall McCarthy, data journalist at Statista said on September 18.

Russia will pay the most to buy the new iPhone X, as per the Statista report.

Its cost price for the 64GB iPhone X will be 39% higher in Russia than that in the United States.

Going by the current rupee to dollar rate, India will rank second behind Russia going in ascending order of the price of the iPhone X.

The cheapest place to buy the iPhone X after USA will be Japan where it will cost customers just $20 more than buying it in the US.

Also Read: Making of the most expensive iPhone ever; how Apple developed its price