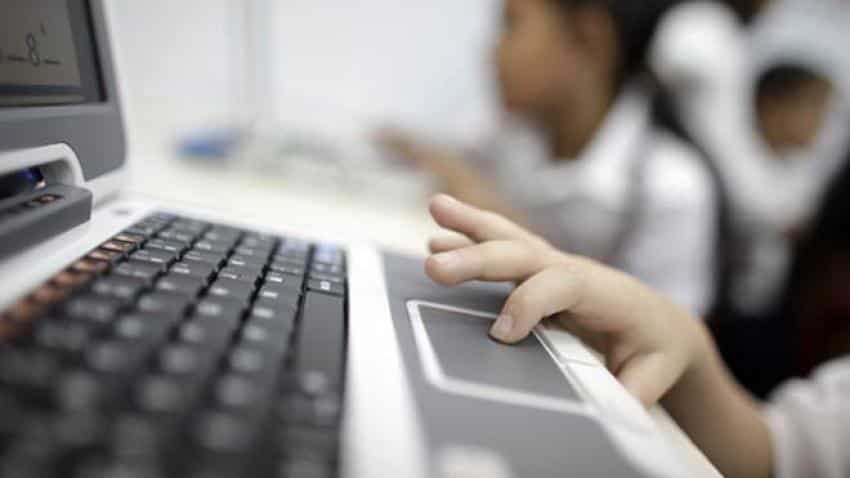 Ookla's Speedtest Global Index compares internet speed data from around the world monthly with help of 7,021 servers globally, out of which 439 Speedtest servers are present in India, the report said.