India has the worst 4G internet speed in the world: OpenSignal report

With talks of a digital India and Internet of Things (IoT), India has been ranked lowest in terms of 4G speeds globally. However as 4G coverage increases it would still prove to be faster than slower 3G networks. 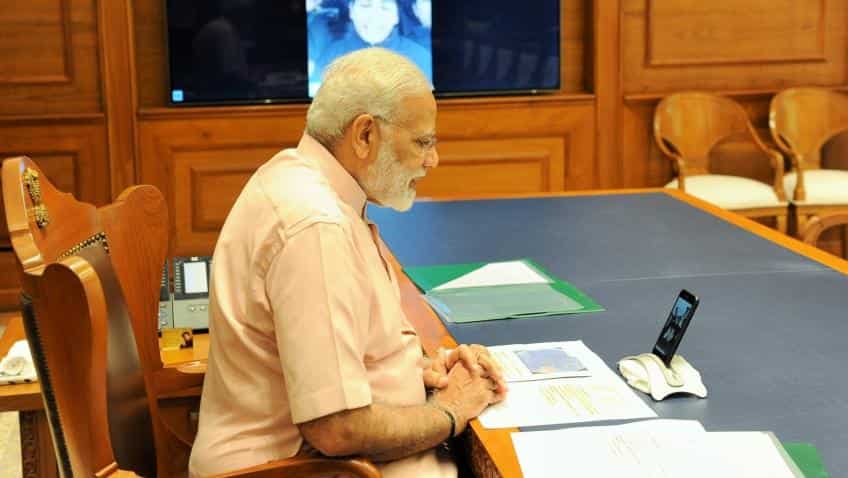 India is seemingly improving its 4G landscape across the nation but LTE speeds continue to be abysmal. In the latest report released by OpenSignal named ‘State of LTE’ India moved up a notch in 4G coverage.

“It (India) has one of the top LTE availability scores in the world, but also the slowest LTE speed rating of the 77 countries in this report,” OpenSignal said on November 1.

India ranked 11th in OpenSignal’s ‘4G availability comparison.’ In its State of LTE report in June, India was ranked at 15th position globally. 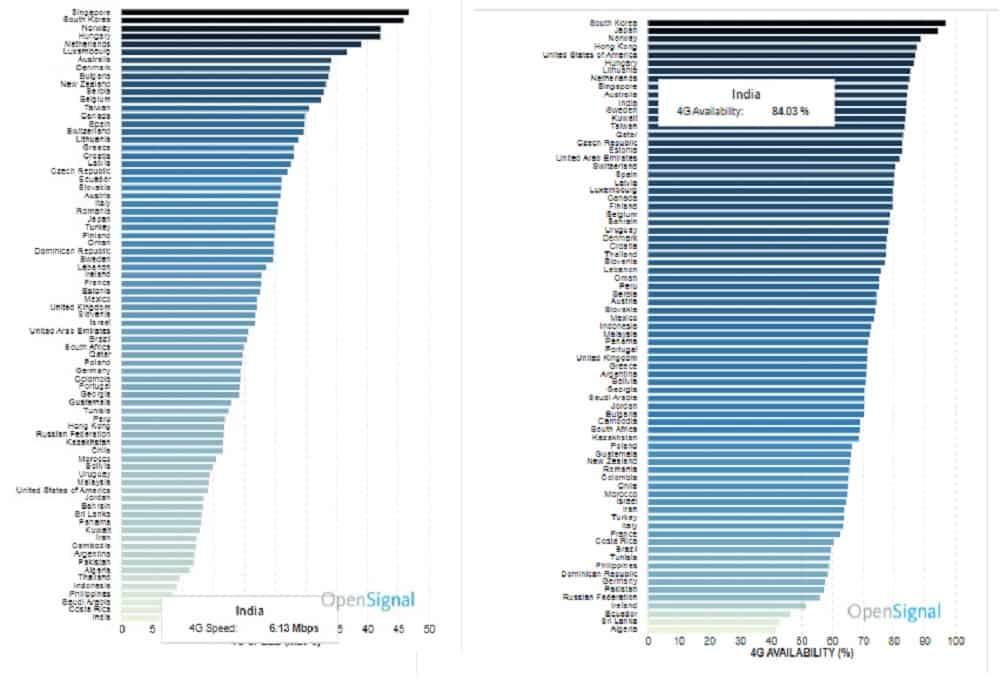 The 4G LTE speeds being one of the fastest connection for a mobile internet user, averaged out to be 6.13 megabytes per second in India.

These speeds were the worst in the world. 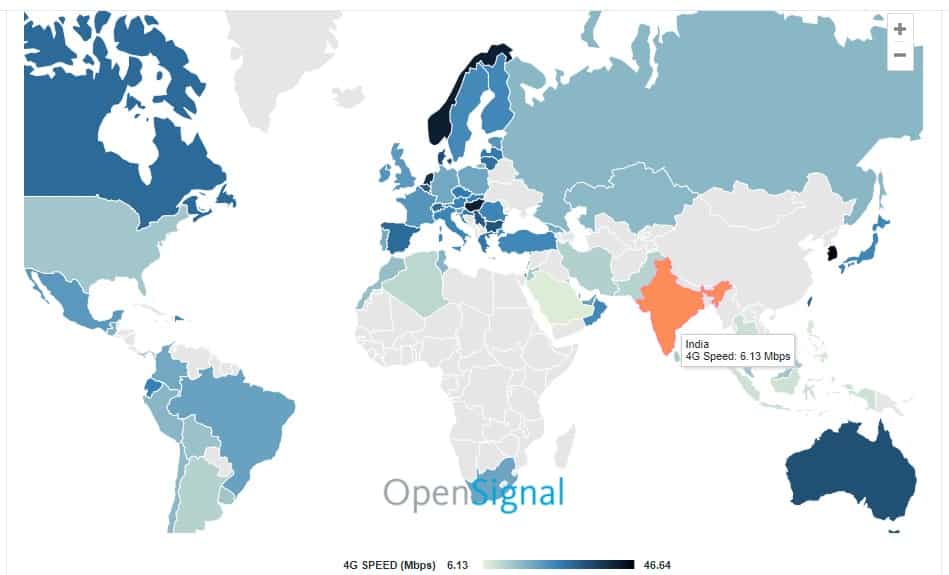 “Even though LTE speeds have declined in many countries, that doesn't mean that the user experience has similarly declined. As 4G availability increases worldwide, consumers spend more time connected to faster LTE networks than to slower 3G networks,” the report added.

In the previous report by OpenSignal released in June this year, India’s 4G internet speed was equally bad as Costa Rica.

“The majority of the 77 countries in this report are clustered in the upper middle of our chart, landing with a range of 60% to 80% 4G availability and 10-25 Mbps speeds,” the report added.

“Though individual operators have broken the 50-Mbps barrier for average 4G download speeds, we're still waiting for the first country to consistently provide LTE connections greater than 50 Mbps. South Korea and Singapore are the closest, averaging 45.9 Mbps and 46.6 Mbps respectively,” the report said.

As pointed out in OpenSignal’s October report, Jio had the lowest 4G speed among incumbents. Its average 4G speed was calculated at 5.8Mbps; however, Jio was labelled as the ‘operator to beat.’ While Airtel had an average LTE download speed of 9.2 Mbps and 3G downloads of 3.6 Mbps.

“While speeds may be falling off in the top half of our table, they're increasing in the bottom half. And many of these developing countries are having a significant impact on this metric given their huge population sizes,” OpenSignal report said.