The plan gives 40GB data and 100 roaming SMS per day 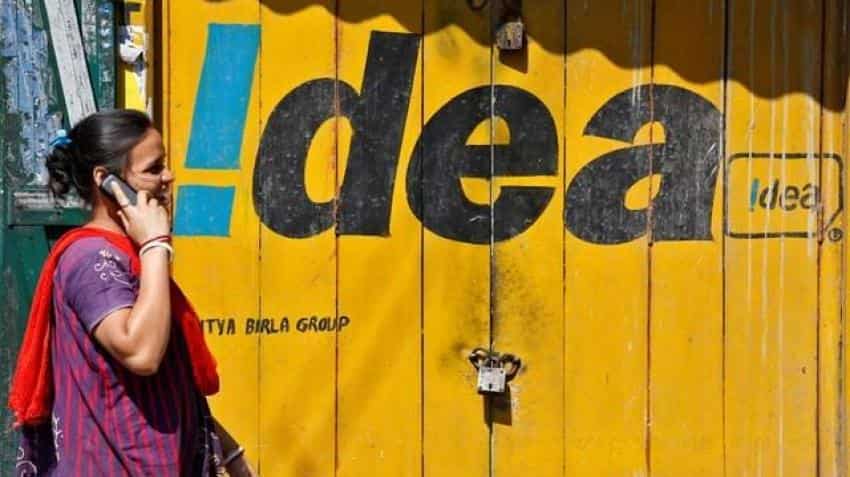 The revised Nirvana plans are visible on the company’s official application under the ‘offers for you’ section. Image source: Reuters
Written By: ZeeBiz WebTeam
RELATED NEWS

Idea Cellular is offering higher data as part of its bundled voice and internet plans in a bid of counter the post-paid plans of Airtel and Vodafone.

There are data available only for three revised Nirvana post-paid plans which are Rs 499, Rs 649 and Rs 999, a Telecom Talk report said.

However, details of other revised Nirvana plans of Rs 389 and premium plans of Rs 2,999, Rs 1,999, etc. are not available. The company might have modified these plans too.

The revised Nirvana plans are visible on the company’s official application under the ‘offers for you’ section. Idea’s website is yet to update with the new plans.

Here are the details of new Idea Nirvana Post-paid plans:

Idea’s Rs 499 Nirvana post-paid plan gives you unlimited local/STD and roaming calling, free 100 SMS per day, along with 40GB high-speed data and carry forward limit of up to 200GB.

Previously, this plan offered 30GB of high-speed data. Once again the data comes without any daily cap, so you can even use all the data at once. Also, the free can now be used as roaming SMS as compared to the earlier local SMS benefit, the report said.

Under this plan, Idea has increased the high-speed data limit from 45GB to 50GB. All other benefits, however, remain the same. Users get unlimited local and STD calls, free incoming and outgoing roaming calls, 100 SMS per day and data carry forward limit of up to 200GB, the report said.