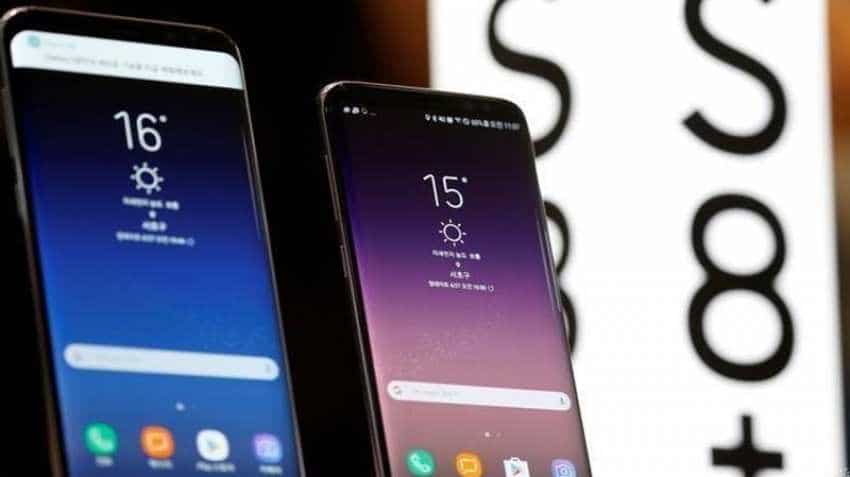 The device is powered by Kirin 710 chipset coupled with LPDDR4X RAM for improved performance. Reuters

Huawei's sub-brand Honor on Tuesday launched the Honor 10 Lite with its home-grown Kirin 710 processor and a dewdrop notch display in India at a starting price of Rs 13,999.

The smartphone would be available in a configuration of 4GB RAM + 64GB storage and 6GB RAM +64GB storage for Rs 17,999 in sapphire blue, sky blue and midnight black colours only on Flipkart.

The Honor 10 Lite has a dual camera set-up at the back, including a 13MP primary lens and a 2MP secondary sensor.

The smartphone packs in a 24MP Artificial Intelligence (AI) selfie camera, a dewdrop display and a shimmering gradient back.

The device is powered by Kirin 710 chipset coupled with LPDDR4X RAM for improved performance.

This is the first Honor phone to have GPU Turbo 2.0 which helps reduce lags and frame drops, the company added.

Honor 10 Lite is also the first phone from the company to run the latest EMUI 9.0 operating system (OS) out of the box.

5G: How it promises a new mobile gaming, OTT streaming experience to millions

Samsung to start pre-reserve for next Galaxy smartphones in India from tomorrow; know token amount, additional benefits and more

Nothing Smartphone: A new software update - Better camera experience, a new Tesla control feature | All you need to know