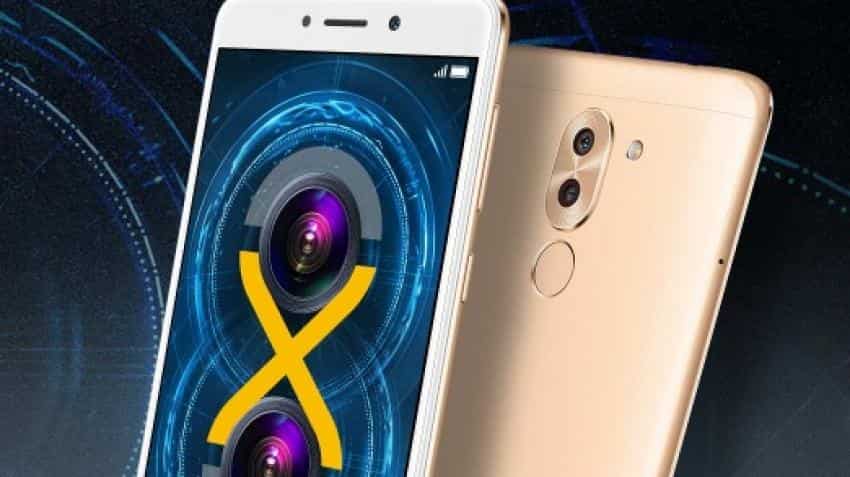 Successor to Honor 5X, the Honor 6X was unveiled at Consumer Electronics Show 2017 and has a dual-rear camera.

Huawei Honor 6X to feature 4GB RAM variant in flash sale today; here's where to get it