For now, it is being expected that either Honor 9i or Honor Play can make its entry in India, as they are the last Honor handset which are left to be unveiled. 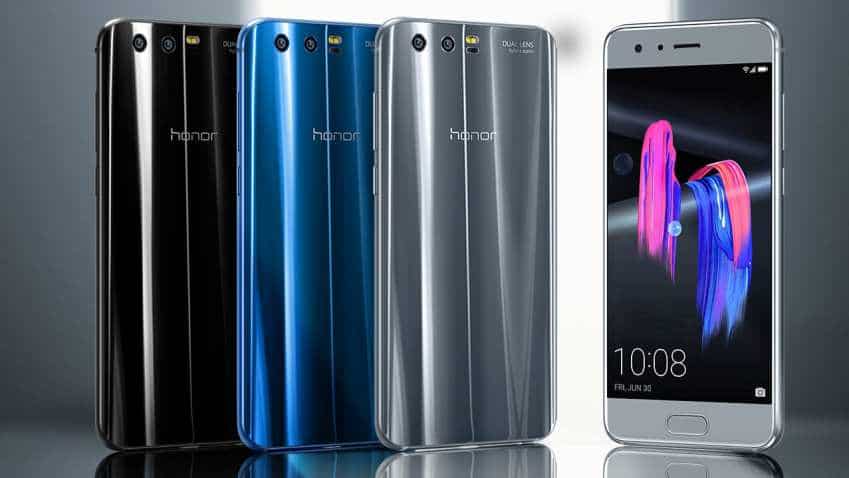 The smartphone maker Huawei is set to make yet another launch under its flagship brand Honor in last days of this month. With latest news being circulated, it is being known that, the company has sent out invites for a launch even in India scheduled for July 24, however, the smartphone name is not mentioned but speculations are there that this Chinese manufacturer may launch Honor 9i or Honor Play in the country. Recently, Huawei has swayed in Indian market with smartphones like Honor 7A and Honor 7C. These two phones have received good responses from audiences.

According to NDTV Gadgets 360, the block your date invite does not reveal the name of the smartphone, and only has a hashtag 'NOORDINARYBEAUTY' written on it. However, speculation is rife that the Chinese manufacturer will launch the Honor 9i or Honor Play in India Additionally, rumours suggest that the Honor 9i will be rebranded for the Indian market as Honor 9X.

For now, it is being expected that either Honor 9i or Honor Play can make its entry in India, as they are the last Honor handset which are left to be unveiled.

Honor 9i (2018) has already been unveiled in China last month as an enhanced version of Honor 9i which was launched in India last year in October month. The new phone is powered by EMUI 8.0 based on Android 8.0 Oreo. It is packed in two variants with 64GB and 128GB options. As for camera, the phone is expected to have dual camera setup with a 13-megapixel primary sensor and a 2-megapixel secondary sensor, along with an LED flash.

According to Smartprix, the phone is expected to be priced at Rs 13,999 in India. It will have 4GB RAM in both variant with a battery life of 4,000 mAh.

Going ahead, even Honor Play was introduced in China alongside Honor 9i last month. The phone is reportedly seen to have a .3-inch display with 19.5:9 aspect ratio and a 'notch', a HiSilicon Kirin 970 SoC, up to 6GB RAM, GPU Turbo technology, and more. It will also have a dual camera with 16-megapixel primary lens with f/2.2 aperture and PDAF, and a 2-megapixel secondary lens with f/2.4 aperture. A 16-megapixel is also unveiled as front camera. The phone will be packed in 4GB RAM with 64GB internal storage which can be expanded up to 256GB.