Huawei reports 23.2% growth in H1 revenue, despite US trade sanctions

Chinese smartphone manufacturer, Huawei has reported an accelerated growth despite trade sanctions imposed in USA. Huawei's supply chain was significantly disrupted, after Washington put the company in trade blacklist in mid-May this year. 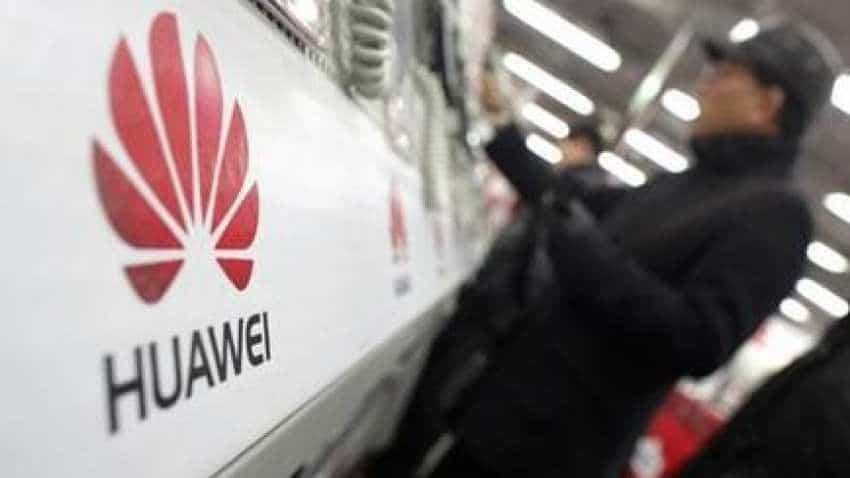 Chinese smartphone manufacturer, Huawei has reported an accelerated growth despite trade sanctions imposed in USA. Huawei's supply chain was significantly disrupted, after Washington put the company in trade blacklist in mid-May this year. Huawei  has announced a CNY 401.3 billion revenue, a 23.2% increase as against same period last year. The company's net profit margin for H1 2019 was 8.7%.

Huawei Chairman, Liang Hua said, "Revenue grew fast up through May. Given the foundation we laid in the first half of the year, we continue to see growth even after we were added to the entity list. That's not to say we don't have difficulties ahead. We do, and they may affect the pace of our growth in the short term."

As far as the consumer business is concerned, the H1 sales revenue hit CNY 220.8 billion and smartphone shipments (including Honor phones) reached 118 million units, up 24% YoY. The company also saw a rapid growth in its shipments of tablets, PCs, and wearables. The Chinese smartphone company has spent over $15 billion in R&D last year, ranking fifth globally in the 2018 EU Industrial R&D investment scoreboard.

Huawei has became number 2 smartphone manufacturer globally according to an IDC report. Huawei had a year-over-year growth of 50.3 percent in 1Q19 with volumes of 59.1 million units and a 19.0 percent market share. It sold 200 million smartphones in 2018 and managed to ship 100 million devices by the end of May. At present, Huawei Mobile Services ecosystem has more than 8,00,000 registered developers and 500 million users worldwide.

The US government alleges it is a national security risk as its equipment could be used by Beijing to spy, which Huawei has repeatedly denied. Washington has been urging allies to restrict or ban the use of Huawei equipment in their 5G networks, alleging Beijing could use the company's products to spy on other nations. Huawei denies that any of its products pose a national security risk.

"We will stay the course. We are fully confident in what the future holds, and we will continue investing as planned – including a total of CNY120 billion in R&D this year. We'll get through these challenges, and we're confident that Huawei will enter a new stage of growth after the worst of this is behind us,'' added Hua.