Huawei's P30 Pro has received the highest DxOMark score of 112 for the rear camera and 89 for the front camera. 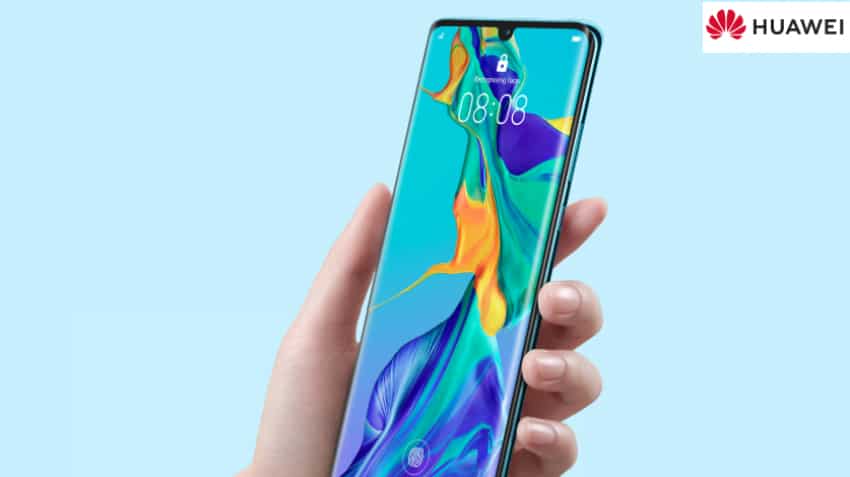 The Huawei P30 Pro is being praised for its exposure and contrast, even down to very low light levels. Photo: Huawei Official Website
Written By: ZeeBiz WebTeam
RELATED NEWS

Huawei's P30 Pro has received the highest DxOMark score of 112 for the rear camera and 89 for the front camera, surpassing various smartphones like Samsung Galaxy S10+, Huawei Mate 20 Pro and Huawei P20 Pro. Earlier, these three smartphones shared the first position with the then highest DxOMark score of 109 for their rear cameras. Established in 2008, DxOMark is a firm that scientifically assesses the image quality of lenses, cameras and smartphones.  So to say, the higher the score, better the image quality.

"Exposure is good down to extremely low light levels, and in challenging back-lit situations, the camera is intelligent enough to focus prioritize subject exposure over the background," DxOMark stated about Huwaei P30 Pro's camera.

"The Huawei P30 Pro’s Photo score of 119 is the best we have seen so far and is partly due to outstanding results in the bokeh and zoom categories. The overall score is calculated from sub-scores in tests that examine different aspects of the camera’s performance under different lighting conditions." the company added.

The Huawei P30 Pro is being praised for its exposure and contrast, even down to very low light levels. Even at near darkness—at a light level of 1 lux, the P30 Pro camera is capable of capturing well-exposed images. Further, it was complimented on its fast and accurate auto-focus, good detail in low light, very good image results when shooting with flash, apart from accurate depth estimation and good detail in bokeh mode.

There were some minus points such as unnatural rendering of sky color when shooting outdoors,s lightly limited dynamic range can result in highlight clipping range of image artifacts, including hue shift, and soft corners in medium-range zoom images.