The biggest change in the Lite version is the fingerprint scanner being moved to the back. 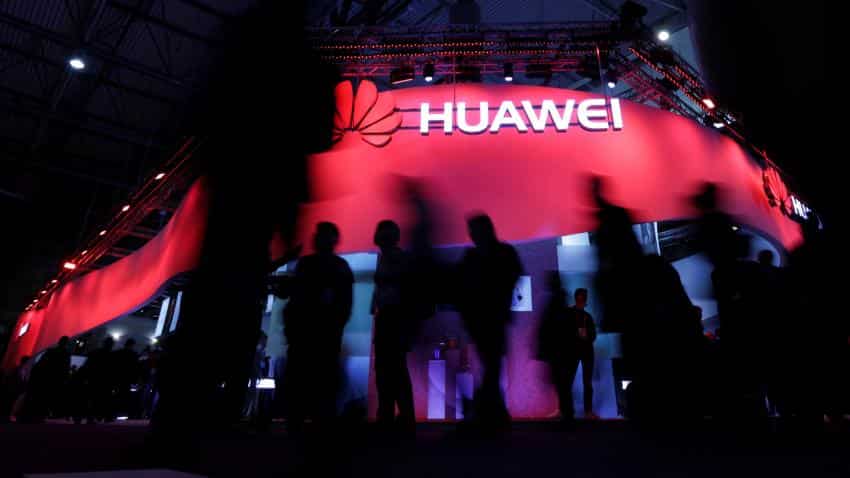 Huawei announced the launch of a budget version of its recently launched flagship device the P10, which is called P10 Lite. The smartphone has been launched in the UK and is priced at 299 Pounds (around Rs 24,000) and will go on sales from March 31.

The P10 Lite has been largely kept similar to the flagship smartphone with its 2.5D curved glass on the front and a metal frame. The biggest change in the Lite version is the fingerprint scanner being moved to the back.

The Huawei P10 Lite runs on EMUI 5.1 based on Android 7.0 Nougat. It has a 5.2 inch full HD display, and is powered by a 2.15 GHz octa-core HiSilicon Kirin 658 SoC processor, 4 GB RAM and 32GB inbuilt storage which has an expandable memory up to 128 GB via microSD card.

While the P10 and P10 plus comes with dual 12 megapixel rear Leica cameras, the P10 Lite comes with a single rear camera without the Leica branding. It has a 8 megapixel selfie camera.

Some of the other specifications include a 3000mAh battery with support for fast charging. It additionally has Knuckle Sense which lets you tap and draw on the display using your knuckles.