HTC launches HTC U Ultra smartphone priced at Rs 59,990; here's what to expect 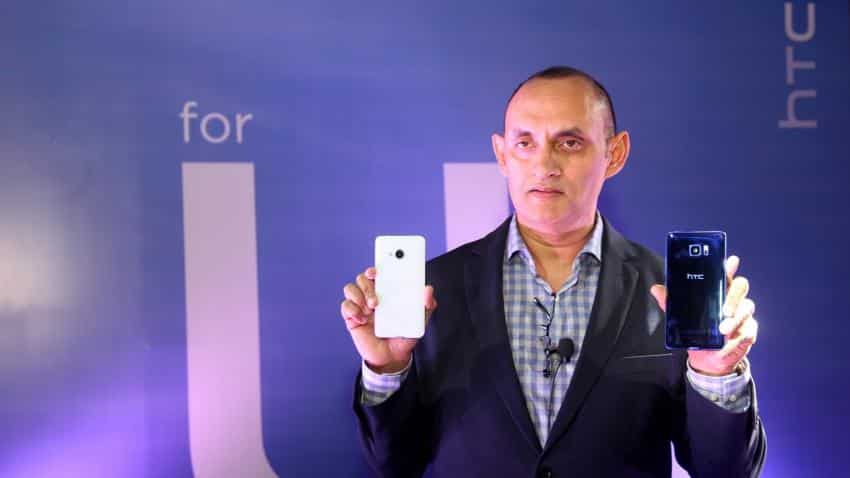 The company held a press conference for the launch of the HTC U Ultra in New Delhi at 3:30pm IST. HTC also screened the launch live via Facebook.

The HTC U Ultra was unveiled in the previous month alongside the HTC U Play. The smartphone will come with the Sense Companion, an AI-based system that learns the daily patterns of the users and provides daily recommendations. It will also include the HTC U Sonic earphones that analyse the shape of the user's inner ear with a sonal-like pulse to adapt to the users ear.

Priced at Rs 59,990 the HTC U Ultra compete with smartphones such as the Apple iPhone 7 and Google's Pixel which are in the Rs 60,000 price range.

Some of the features of the HTC U Ultra include a 5.7 inch QHD Super LCD display and runs on Android 7.0 Nougat with Sense UI customisations. Apart from this, it has a quad-core Qualcomm Snapdragon 821 2.15GHz processor, 4GB RAM, 64GB and 128GB internal storage variants which can be expanded up to 2TB via microSD card.