YouTube engineers created a special set of permissions called "OldTuber", so they could bypass Google`s code enforcement policies and make changes directly to the YouTube codebase with limited code reviews. 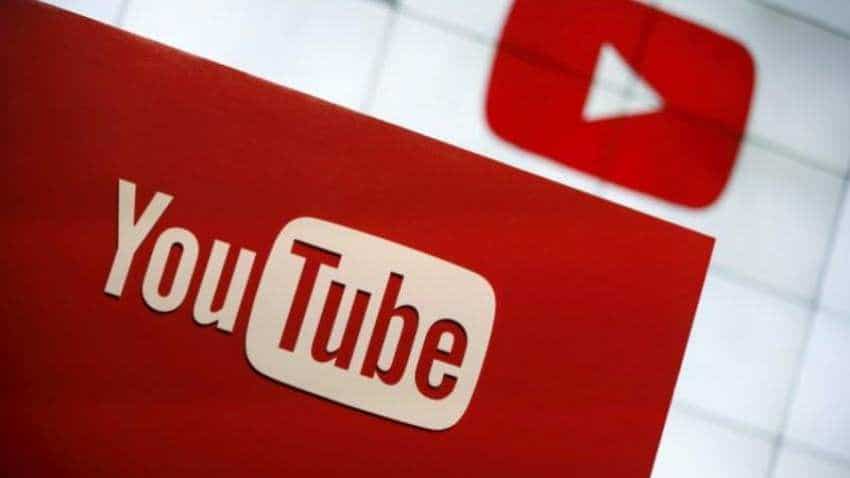 A former Google employee has revealed how a group of engineers plotted to kill Microsoft`s Internet Explorer 6 on its YouTube platform nearly 10 years ago.

According to a report in The Verge on Saturday, YouTube in 2009 started displaying a banner to Internet Explorer 6 users, warning that support for Microsoft`s browser would be "phasing out" soon.
Google bought YouTube for $1.65 billion in 2006.

Frustrated by supporting the aging browser, "we began collectively fantasizing about how we could exact our revenge on IE6", revealed Chris Zacharias, a former Google and YouTube engineer.

"The plan was very simple. We would put a small banner above the video player that would only show up for IE6 users," he was quoted as saying.

The message appeared on all YouTube pages - "at a time when IE6 users represented around 18 per cent of all YouTube traffic".

YouTube engineers created a special set of permissions called "OldTuber", so they could bypass Google`s code enforcement policies and make changes directly to the YouTube codebase with limited code reviews.

"We saw an opportunity in front of us to permanently cripple IE6 that we might never get again," Zacharias said.

Two Google lawyers wanted to know why YouTube had the banner in place.

"They immediately demanded that we remove the banner," said Zacharias.

"The lawyers were worried that Chrome was being promoted first as an alternative browser, prompting fears about EU regulators looking for anti-competitive behavior," the report noted.

YouTube engineers, however, had programmed the banner to randomly display browsers like Firefox, Internet Explorer 8 and Opera.

The result was a massive dip in Internet Explorer 6 traffic to YouTube.

"Within one month, our YouTube IE6 user base was cut in half and over 10 per cent of global IE6 traffic had dropped off while all other browsers increased in corresponding amounts," informed Zacharias.

Google Chrome web browser, which is the leader today, was first released in September 2008 for Windows XP and later, with 43 supported languages, in December 2008.