Micro-blogging site Twitter might finally bring the edit option on its platform. Here is how it may work. 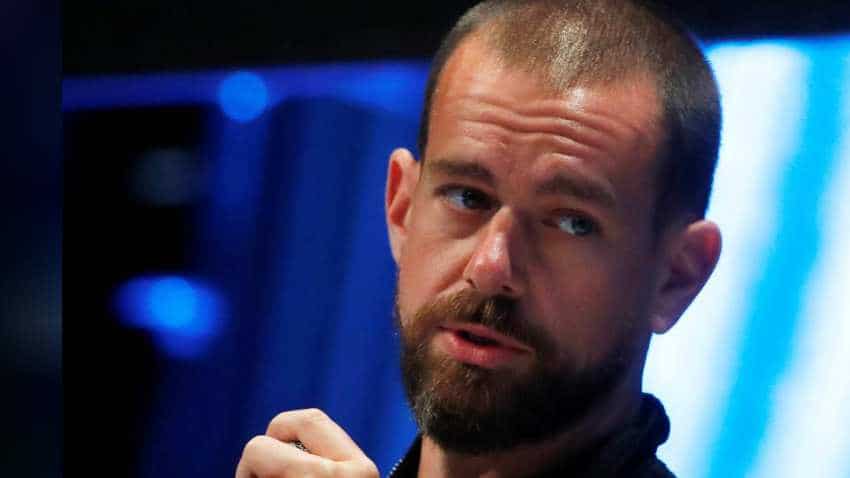 The issue has been raised several times by multiple users. Source - Reuters.

Twitter edit feature: Micro-blogging site Twitter may have become highly popular among online users but inability to edit tweets, once posted, leaves many frustrated. The issue has been raised several times by multiple users and the social media platform also admitted to acknowledge it. Since then, there have been many reports suggesting that Twitter is working on an edit feature but no official confirmation was given on when it will be rolled out until, company's chief executive officer (CEO) Jack Dorsey confirmed the same.

Speaking at the Joe Rogan show, Dorsey hinted that the micro-blogging website is working on an edit button which could be developed to "introduce a 5-second to 30-second delay in the sending [of tweet]." He said that with this feature, the users will be able to edit the tweet, even though the original tweet would still be view-able.

"Maybe we introduce a 5-30 seconds delay in the sending of tweet and within that window, you can edit because the issue with going longer than that is it takes that real-time nature of the conversational flow out of it," he said, in a podcast interview.

This isn't the first time when Dorsey has hinted towards a feature like this. In December 2016, he had indicated the possibility of adding an edit feature after some Twitter users' suggestions. While his recent comments further cement the possibility of such feature, there is no clarity on when it could be introduced.

Recently, Twitter was also testing a new feature on Android that puts news stories at the top of the timeline to help users keep up with what is happening around the world.

Elon Musk says Twitter has a headcount of about 2,300