Capturing screenshots at work is one of the most crucial things nowadays. Throughout a regular workday or during online classes, people often need to take screenshots on the working system to capture the work for various reasons. 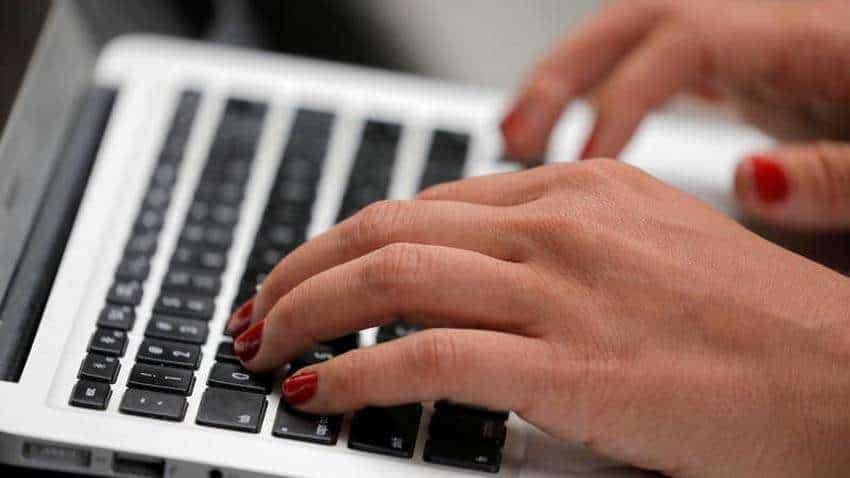 Both Windows and macOS laptops come with their own set of ways or commands to take a screenshot. Reuters Photo
Written By: ZeeBiz WebTeam
Edited By: Harish Dugh
RELATED NEWS

Here's how to take screenshots on Windows: The first option is 'Snipping Tool'. Then open the Start Menu and search for 'Snipping Tool'. Open the app, which will bring a pop-up offering you with screenshot options like ‘New’, ‘Mode’, ‘Delay’, ‘Cancel’ and ‘Options’. Tap on new, and to take a screenshot in freeform. In the ‘Mode’ option you can select the kind of screenshot shape you want.

Another option is Print Screen option, Head over to the window you want to take a screenshot off. Tap the ‘PrtScn’ to take a screengrab inside of your clipboard. You can now paste the screengrab onto a software that displays the image like Paint.

Screenshot of a specific portion without snipping tool: Tap Windows + Shift + S together. This will bring up a screenshot window, where you will be able to drag the mouse and select the portion you want to screenshot. After this, you can head over to Paint to paste the screenshot from your clipboard.

Directly save the screenshot: Tap the Window key + PrtSc button. This will then take the screenshot of the entire screen and store it in the ‘Pictures’ folder under a subfolder called ‘Screenshots’.