Measured by start-up financing deals and dollars from venture capitalists, the United States` AI start-up ecosystem currently dominates -- followed by China, says a recent Accenture analysis titled "Rewire for Growth". When it comes to India, the number of AI start-ups has increased since 2011 at a compounded annual growth rate of 86  per cent . 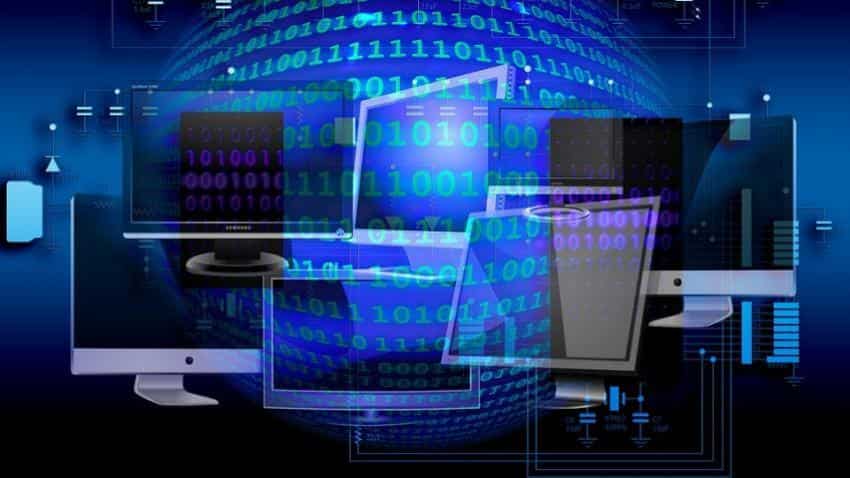 Start-up shutdowns: Besides funding, there are other reasons to blame

Tech honchos in Silicon Valley are deeply worried at China`s rapid progress in harnessing Artificial Intelligence (AI) technology that has shown encouraging results in changing the way we work and live. According to Eric Schmidt, former chairman of Alphabet, the parent company of Google, China will overtake the US in AI by 2025.

Measured by start-up financing deals and dollars from venture capitalists, the United States` AI start-up ecosystem currently dominates -- followed by China, says a recent Accenture analysis titled "Rewire for Growth". When it comes to India, the number of AI start-ups has increased since 2011 at a compounded annual growth rate of 86 per cent.

But the size of funding till date is substantially smaller in India than in the US and China, reflecting the limited success of India`s AI start-ups in achieving scale so far, the report noted.

"According to our analysis, AI has the potential to add $957 billion, or 15 per cent of current gross value added, to India`s economy in 2035," said Accenture.

Prime Minister Narendra Modi now wants that AI technology should be "Made in India" and "Made to Work for India" but despite promising starts, the country`s policy initiatives are not comprehensive yet and lag other G20 countries.

China, on the other hand, today harbours one of the biggest clusters of AI scientists.

According to The Economist, China`s State Council has issued an ambitious policy blueprint, calling for the country to become "the world`s primary AI innovation centre" by 2030.

"China`s AI programme is highly structured and driven `top down` whereas India`s approach is more `organic` -- at least till this point -- driven largely by the private sector and driven by their unique needs for AI," said Dr Prashant Pradhan, Chief Technology Officer, IBM India/South Asia.

These represent very different approaches to "getting ready" for AI.

"China`s approach carefully manages investment, infrastructure, focus verticals and training. This has benefits in speed of execution and outcomes -- especially when there is clarity on the priority areas of application," Pradhan told IANS.

Advances in AI largely happen in an open, peer-reviewed community with free exchange of ideas. "Over time, there may be more coordinated government investment -- especially in resource-constrained environments," Pradhan noted.

When it comes to funding, Machine Learning (ML), recommendation engines and computer vision are the most popular segments of AI, accounting for almost 80 per cent of total funding globally.

"Big industry players that have the financial strength and business experience to invest in AI research and development (R&D) typically lead the strategic charge on global competitiveness for their country," the Accenture analysis stressed.

Google, Amazon, Facebook and Apple are spearheading AI innovations in the US, and Alibaba, Tencent and Baidu are funding the AI research in China.

In line with the global trends, the digital platform companies are becoming the driving force of AI innovations in India too.

According to Rajesh Janey, Managing Director and President, India Enterprise, Dell EMC, the country is entering an era of monumental technological change, rich with opportunity.

"Globally, businesses plan to triple their investments in advanced AI within five years. India too will see the same enthusiasm, with investments in AI jumping from 31 per cent to 89 per cent in the same time-frame," Janey told IANS.

AI will improve our interaction with technology, understand the abundance of data and rely on the predictions to automate excessively complex or mundane tasks, said Shaakun Khanna, Senior Director, HCM Strategy and Transformation, Asia Pacific at Oracle.

In February, Modi inaugurated the Wadhwani Institute of Artificial Intelligence at the University of Mumbai`s Kalina campus -- reported to be the first AI research lab in the country.

US-based philanthropist brothers Romesh Wadhwani and Sunil Wadhwani have established the institute and want it to become like San Francisco-based non-profit "OpenAI" that has SpaceX and Tesla founder Elon Musk as one of its co-founders.

In order to become a true AI powerhouse, it is high time that New Delhi makes Beijing a bigger partner in fuelling AI research at home.

According to Accenture, AI research has been motivated by societal needs in India so far and the first step now is to create a comprehensive, long-term vision and road-map for AI.

"The national AI plan with clear milestones should be set as a priority. Here, India can follow the lead of China which has laid out clear targets for AI development in phases, initially by 2020 and going forward by 2030," it added.

The first critical thing is to understand the role AI is likely to play across multiple professions. "Targeted augmentation in every field will be the key to success for the country to have an AI-ready workforce," Pradhan stressed.

Start-up shutdowns: Besides funding, there are other reasons to blame