The Hotstar VIP plan, will be inclusive of premium content for the viewers for a year, at an affordable subscription fee of Rs 365. 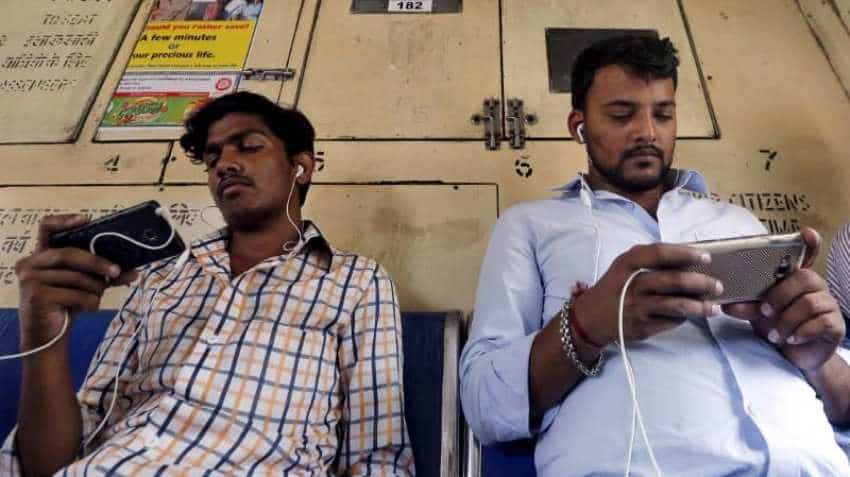 The Indian origin media-service provider, Hotstar, is now posing a challenge to its foreign counterparts, Netflix and Amazon Prime Video. The latter two cater for video streaming globally while Hotstar remains the reigning champion in acquiring more Indian subscribers. Hotstar's new subscription plan, the Hotstar VIP plan, will be inclusive of premium content for the viewers for a year, at an affordable subscription fee of Rs 365.

However, this plan is limited to cater to content only under the Hotstar Specials label. With the VIP plan, Hotstar subscribers can benefit episodes from Star network serials before television broadcast, Vivo IPL, ICC Cricket World Cup, Formula 1 and Premier League. All this will be available for Rs 365 a year that roughly translates to Re 1 per day.

Moreover, this plan does not include all American and international shows and movies. So to say, the Rs 365 plan offers limited content for the viewers to watch.

Earlier, Hotstar had come up with its all sports exclusive plan called the All Annual Sports plan. Now, Hotstar has upgraded existing subscribers of this plan to the new VIP plan. Further, premium subscribers can avail the benefits of this plan, alongside access to American and International shows and movies.

This VIP model also has the offline viewing, as Hotstar entitles its subscribers to download the content. Furthermore, to ease to process of subscription for the masses, Hotstar has started the Pay by cash option  in which the subscriber can pay by cash at his doorstep.