Honor Band 5i review: The ongoing Google-US battle has left Honor with no other choice but to look beyond smartphones, at least till the issue is resolved. 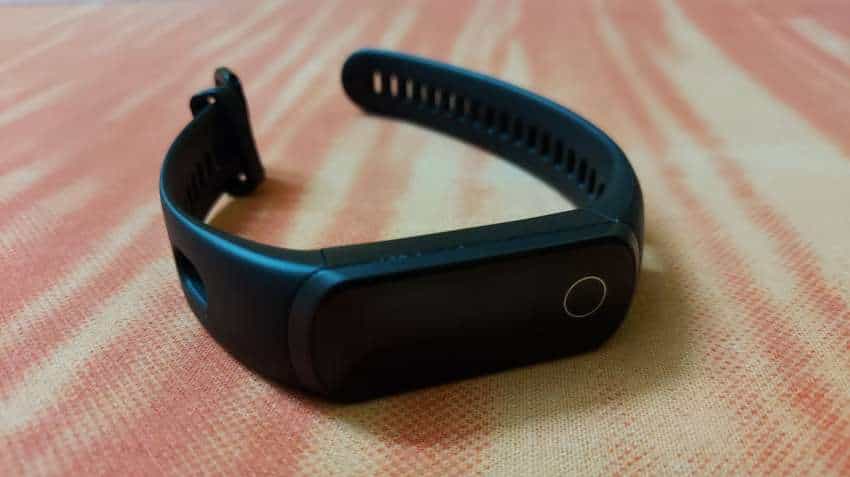 Honor Band 5i review: Launched in January, the Honor Band 5i is another step towards building a ecosystem, beyond smartphones. Photo Courtesy Honor
Written By: Manas Tiwari
RELATED NEWS

Honor Band 5i review: The ongoing battle with the US and inability to use Google apps to the fullest, has left Honor with no other choice but to look beyond smartphones, at least till the issue is resolved. To be fair, the company has done a decent job to make its presence felt in the Indian market despite launching just one smartphone in almost nine months now. How did it manage that? By introducing new smart wearables, audio devices and more. Soon, you may even have an Honor laptop selling in the country.

Launched in January, the Honor Band 5i is another step towards building an ecosystem, beyond smartphones. The new fitness band is the lighter version of last year’s Honor Band 5 which took on Xiaomi’s Mi Band 4. Priced at Rs 1,999, the Honor Band 5i comes with several exciting features such as a full clour display, USB charging slot, TrueSleep technology and SpO2 monitor, among others.

I have been using the Honor Band 5i for more than a week now and here is our quick review of the product.

The band looks very similar to its predecessor with slight changes in the design. It was initially launched in the black colour option – the variant we also had for review purposes. But since then, two more colour options have been added – Olive Green and Coral Pink. The build quality is almost similar with rubber straps.

The major change is that on Honor Band 5i, you get a TFT display instead of the Super AMOLED screen that was used on the Honor Band 5. It features a 2.4-cm (0.96-in) Full Touch Colour display with 160x80 HD resolution. The change in resolution doesn’t make much difference on such a small screen. The text and icons appear sharp.

Just like most fitness bands these days, this one too comes with customisable watch faces.

The other usual features on the band include ability to control music, camera, find your phone, incoming call notifications, message and activity reminder and stopwatch. To effectively use these features, you need to connect your band to a smartphone using Huawei Health app, The app will guide you through the steps.

The app asks you for several permissions before you could actually start using it. However, it is quite helpful. The UI is simple and allows you to track daily progress.

Among other features is an AI-driven algorithm for high-precision readings to maintain your workout intensity, Huawei’s TruSeen 3.0 technology that enables 24x7 heart rate tracking and TruSleep technology which analyses sleep quality in real-time, identifies everyday sleep habits and claims to provide over 200 personalized assessment and suggestions for better sleep. 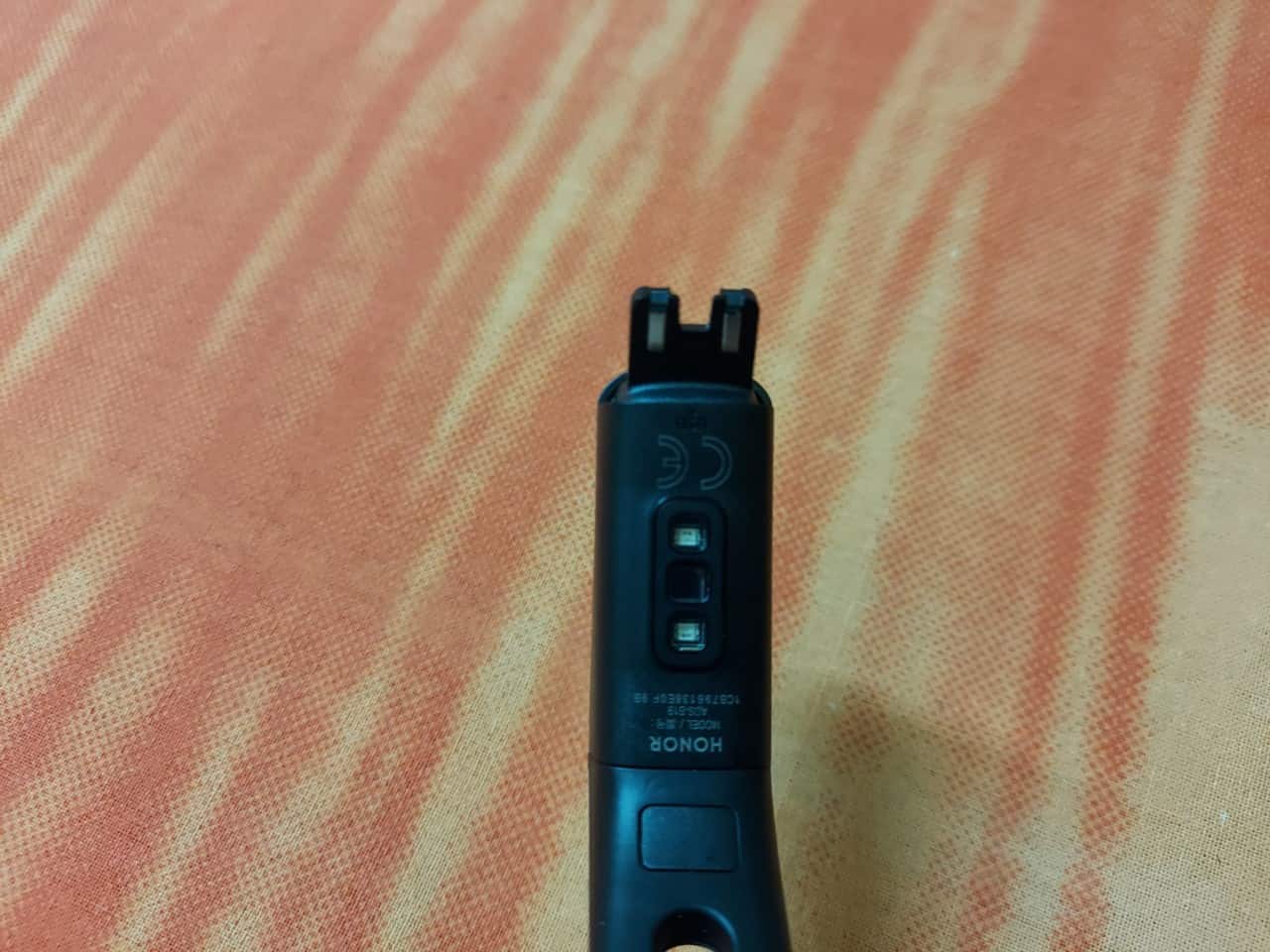 All of these features can be really handy for fitness enthusiasts but at some point, only tend to confuse a normal user.

One of the major highlights of the band is supposed to be SpO2 monitor feature which basically allows you to track oxygen saturation levels in the bloodstream to assess how the body adapts during workouts or at high altitudes. However, the feature is not available as of now and Honor tells us that the users wil get it by the end of February through OTA (Over the Air) update.

Personally, battery is an important factor for me on any smart wearable and Honor has done a decent job on this front. On the Honor Band 5i, you get up to 7 days of battery life but the most impressive part is that the band can be harged using USB connection on a laptop, card or any device.

If you are a hardcore fitness enthusiast and looking for a device that helps you maximise your training and reduces your dependency on a smartphone, you will probaboy be better served with a smart watch – Honor Magic Watch 2 one of the more affordable options in the market.

But, you want to keep your budget significantly down and need a basic fitness band for daily usage, then Honor Band 5i is not a bad option at all. At Rs 1,999, it is not heavy on pocket and offers several good features. In fact, the device also makes up for a good present.