Honor 9 Lite sold out in record 6 minutes on Flipkart 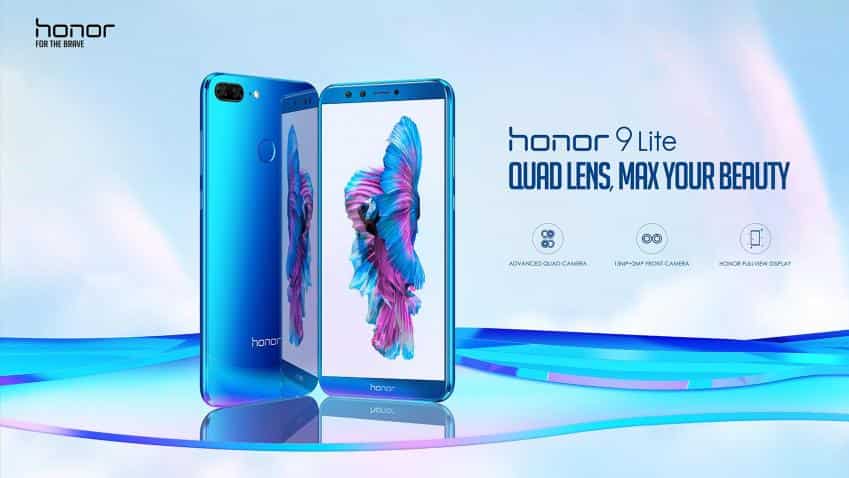 Honor 9 Lite, a device launched under Huawei`s sub-brand Honor, was sold out in a record six minutes on Flipkart, the company said on Tuesday.

"Despite fierce competition and almost a month from the first sale date, the device has received such a phenomenon response from the consumers," said P Sanjeev, Vice President, Sales, Huawei Consumer Business Group.

"The response reiterates the belief of consumers for Honor in providing feature-rich devices at aggressive prices," he added.