Nokia will once again back in India, but this time with its Android smartphones, ie the Nokia 6, Nokia 5 and Nokia 3 which will launch in India today. 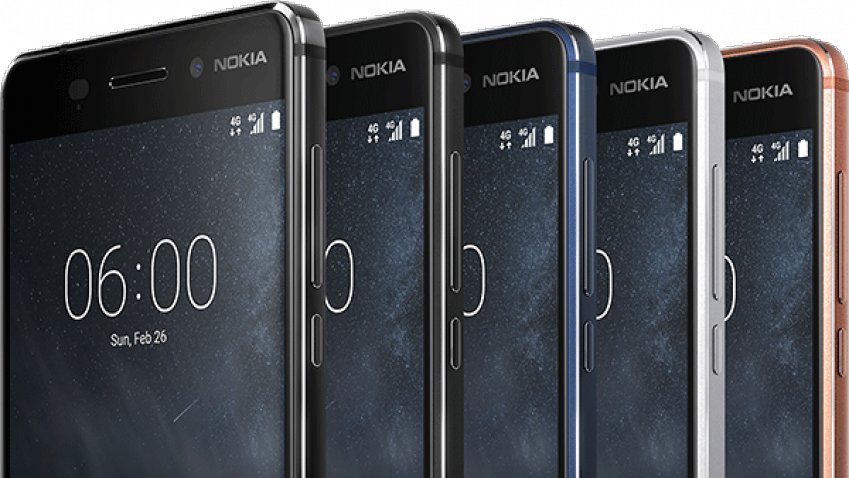 HMD Global, which has acquired the rights to the Nokia brand, is all set to launch the Nokia 6, Nokia 5 and Nokia 3 Android-based smartphones in India today. The company has organised an event in New Delhi on Tuesday afternoon for the launch of their latest smartphones.

Just a month back HMD Global finally brought the much awaited Nokia 3310 feature phone back to India. The Finnish phone maker which had been the market leader in India for several years prior to its tie-up with Microsoft, is once again looking to regain the market share that it lost in the country with its first Android smartphones.

In fact, Nokia 6 when first launched in China received a phenomenal response as the smartphones got sold within seconds. However, it is still early days and it remains to be seen if Nokia can make a comeback in the smartphone market across the world and India with the dominance of Chinese smartphone companies.