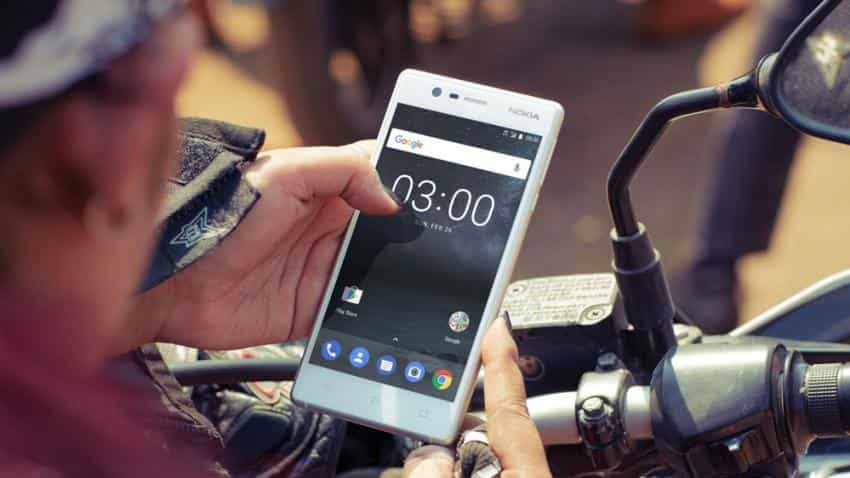 These are in the budget to the mid-range smartphone category and comes with a full metal body. From the first look the three smartphones look quite durable, something that Nokia has been synonmous for especially in India.

The company made these announcements during the launch event in New Delhi on Tuesday. The Nokia 6 will be exclusively available on Amazon India starting July 14, the Nokia 5 and Nokia 3 will be available exclusively through offline retail stores.

Just a month back HMD Global finally brought the much awaited Nokia 3310 feature phone back to India. The Finnish phone maker which had been the market leader in India for several years prior to its tie-up with Microsoft, is once again looking to regain the market share that it lost in the country with its first Android smartphones.

In fact, Nokia 6 when first launched in China received a phenomenal response as the smartphones got sold within seconds. However, it is still early days and it remains to be seen if Nokia can make a comeback in the smartphone market across the world and India with the dominance of Chinese smartphone companies.

Offence of abetment to suicide not established prima facie in FIR against Arnab, others: SC (Eds: Adding more info)