The Nokia 6 smartphone has received the best reviews in terms of the build quality. There are more smartphones from the company in the pipeline 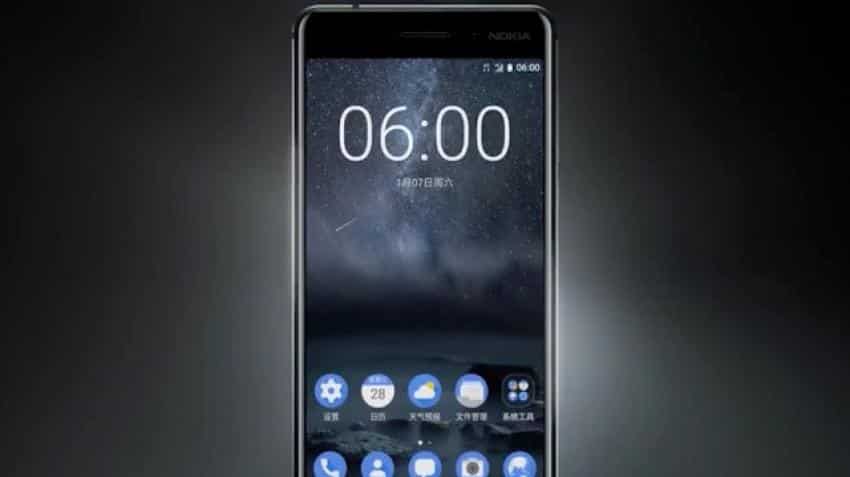 Nokia's comeback into India may be soon, however it has made appearance in some markets already with the launch of the Nokia 6 smartphone the first Android based smartphone to come out. In China it went out of stock within a minute after going out on a flash sale on Saturday.

The company has reported that in China it had received over a million registrations for the sale.

While India will still have to wait for the Nokia 6 for some time more, the built quality of the phone has received good reviews in the US and elsewhere. This is something one would expect from the mobile phone company which was known for making products which were built to last.

The Nokia 6 smartphone comes with a 5.5 inch screen and Qualcomm Snapdragon 430 processor. It has a 4GB RAM and 64GB internal storage. In terms of battery it comes with a 3000 mAh battery. It has a curved 2.5D Corning Gorilla Glass 3 layer on the screen.

In terms of camera it is packed with a 16-megapixel rear camera and 8-megpixel front facing camera. It's operating system is based on the latest Android Nougat.

The company claims that it takes 55 minutes to machine a single Nokia 6 from a solid block of 6000 series aluminum and then receives 2 separate anodising processes. This makes the build of the smartphone much better than others and may even take other manufacturers to the drawing board when they come out their Android based phones.

While this is the first comeback of Nokia, which is now Finnish company HMD using the Nokia brand, there are expected to be more smartphones in the pipeline. Nokia is expected to launch at least three smartphones this quarter. One of them will be an entry-level smartphone which will be priced below Nokia 6. The other is expected to a high-end smartphone. It is expected to have a camera with Zeiss optics and powered by Qualcomm's latest processor Snapdragon 835.