Jack Dorsey has joined the list of global CEOs who have been at loggerheads with the Indian government over the last 12 months. Here is why he has been summoned by Parliamentary Panel on Information Technology. 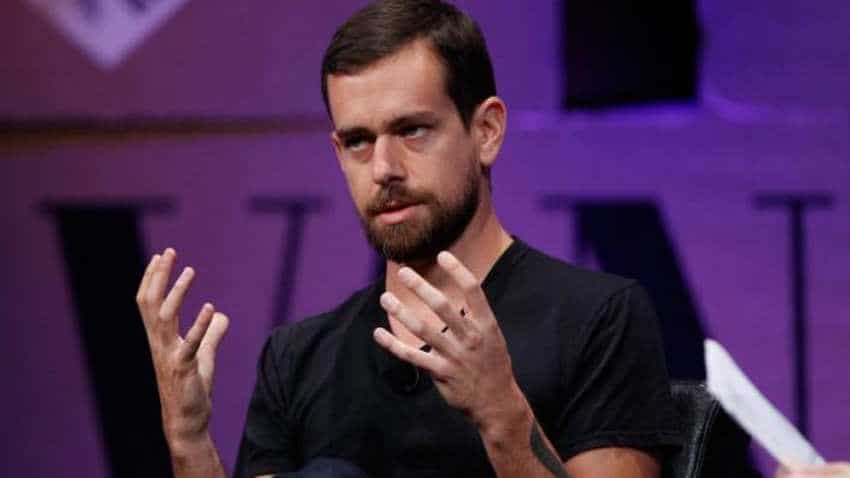 The Twitter officials were invited amid the growing concerns about safeguarding citizens' data privacy and possibility that social media could be used to interfere in elections.Source - Reuters.

Jack Dorsey has joined the list of global CEOs who have been at loggerheads with the Indian government over the last 12 months. The Parliamentary Panel on Information Technology has summoned the head of micro-blogging site Twitter to appear before it on February 25. Dorsey has had a tricky relation with India - one of the fastest growing markets for Twitter - with one sixth of its 126 million users worldwide. During his last trip to India in November, the Twitter CEO had posed for a picture which had a placard reading "Smash Brahminical patriarchy" and had to face backlash on his own media network.

Now, he finds himself in another tough situation as the committee members took a serious note about Jack Dorsey not appearing before it on Monday. While representatives from Twitter's India office reached the meeting venue, they were reportedly not called in for deliberations by the panel.

The Twitter officials were invited amid the growing concerns about safeguarding citizens' data privacy and possibility that social media could be used to interfere in elections. The panel was scheduled to hear the views of the representatives of Ministry of Electronics and IT and Twitter on 'Safeguarding citizens rights on social/ online news media platforms'.

However, Twitter cited "short notice of the hearing" for Dorsey not being able to attend the meeting which was initially scheduled for February 7 but was postponed to Monday to give more time to Twitter CEO and other senior officials to make themselves available.

The Parliamentary panel head and BJP lawmaker Anurag Thakur has already issued a warning to Twitter. "Of course it can be an issue of breach of parliamentary privilege. They are taking advantage of the world`s biggest market and are unwilling to answer," he said, hours after Twitter's clarification.

He said the reply of Twitter has been taken seriously by the committee, and "we will take a serious note of it". "It is a very serious subject, and the kind of reply they have given will be discussed in the parliamentary committee, and we will take further action on that," he said.

This came in response to a letter by Twitter which suggested to find mutually agreed dates for this meeting 'so that a senior Twitter official can attend'. "We have also offered representatives from Twitter India to come and answer questions on Monday. We await feedback from the government on these matters," said the statement.

"We want to reiterate that we not only have deep respect for India's parliamentary process and we are also committed to serving the people who use Twitter in the Indian market," the statement by the micro-blogging site added.

The Central government has been taking strong view of misuse of social media platforms and is also proposing to amend IT rules to curb fake news and increase accountability of such apps. It might even ask heads of other social media platforms like Facebook to appear before it on February 26 but a final call is yet to be taken.