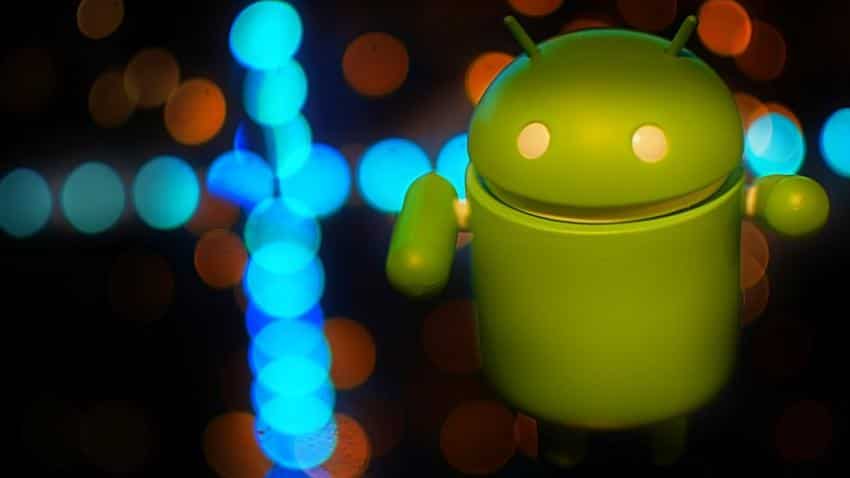 Google finally announced the name for the next version Android. The popular mobile operating system (OS) choose the name 'Nougat', a sweet which has its origins from the middle-east ern region.

The name was selected out of the number of names sent in by people on the Twitter hashtag - #AndroidNReveal.

"Introducing #AndroidNougat. Thank you, world, for all your sweet name ideas! #AndroidNReveal," the company wrote.

Some of the top names which were in line to be selected by Android included: