Have smartphone + earbuds? Beware! Do not do this, you can get shocked 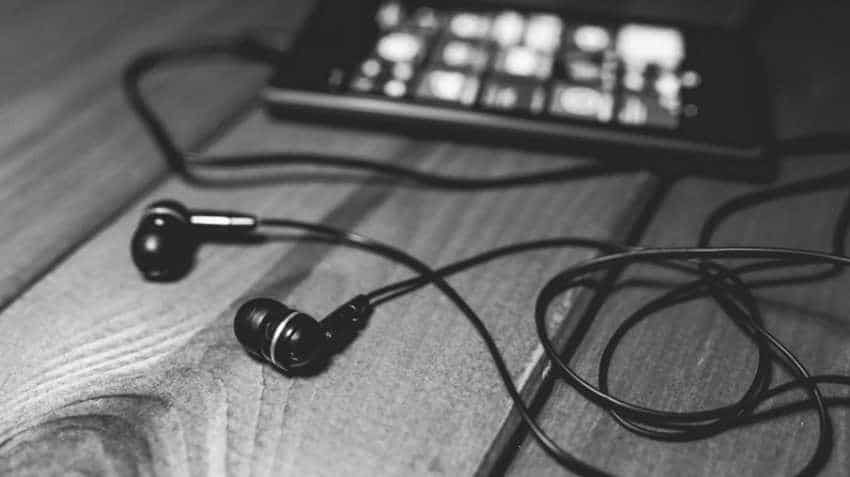 Always use the same charger that is provided by company in the box with the smartphone In case you need to replace, approach the same company's store and buy a genuine new one. Pixabay

Those who have smartphones, which is nearly everyone, plus those who like to listen to music or podcasts must beware of this mishap that can even lead to deaths! Yes, you read that right! Young people especially, love to use earphones! why. Well, this can turn into a deadly combination. The catalyst of the tragedy can be one big thing - using your smartphone while it is charging. This happens when people are lying in bed at night listening to music or even those who use it professionally while at work.

These people should stop this habit, especially if they have a habit of mixing up their chargers. In short, using different chargers for your handset that belongs to a different company or one that is bought locally and is a cheap rip-off. Mobile companies claim that users can use smartphone or tablets while they are being charged. Companies claim that a user should ensure that they are using right kind of chargers as different types of mobile chargers have different amperage outputs. However, there have been a few incidents of deaths across the globe with the cases of using headphones while a mobile phone was charging.

A factory worker in Thailand was found dead after suffering an electric shock while charging his phone and listening to music at the same time. He was reportedly using an extension power socket with a 'cheap' charger and cable.

How to avoid an accident due to the smartphone:

1. Always use the same charger that is provided by company in the box with the smartphone.

2. In case you need to replace, approach the same company's store and buy a genuine new one.

3. At all costs, avoid buying a cheap local charger.

4. Ensure that the charger wire is capable of carrying the load.

5. Do not fall asleep while using the smartphone - this can be listening to music or even chatting on messenger apps.

6. Do not use the smartphone while it is charging.

7. Regularly check whether your smartphone is getting overheated. If it is, approach the company as soon as possible. In the meanwhile, stop using the device.

8. If device is damaged due to falling on the ground, gauge whether there is damage. it should be used sparingly initially to identify any critical fault that may have been caused by the drop that can be made worse by charging it or use of a local charger.