Have Motorola smartphone? Big benefit on way; see if your handset is on list 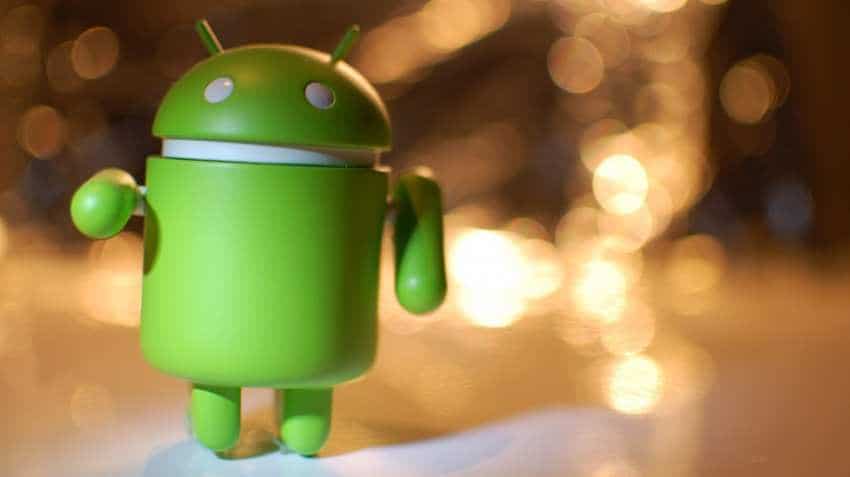 Although Motorola has released a list of devices that would get an update but, the company has yet not mentioned when the update will be rolled out. However, speculations are there that the update would be available for users by the end of this year.

Only a few days ago, Google has announced the general availability of Android Pie, which is the ninth major version of its popular mobile operating system. Since its announcement, few companies have announced update plans for their smartphones and now Motorola is the latest to join the list.

It is quite a disappointment for the users of Moto E5 and Moto E5 Plus as these are not getting the update. These phones were released in the country recently.

Motorola has recently launched another new smartphone P30 in China which comes with a notch, similar to that of iPhone X.

HTC has also announced its Android 9.0 Pie update for its smartphones, recently. The devices that will get the update include U12+, U11+, U11, and U11 Life.