Have any of these Android Apps in your phone? You may lose money, personal details

Prabesh Choudhary, director at Cryptus Cyber Security, said that these apps have not only fooled advertisers but may have been selling users data as well. 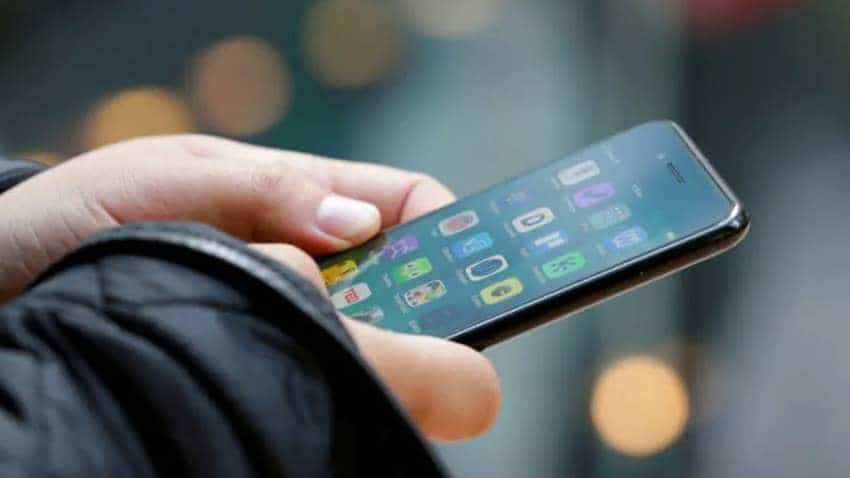 If your personal details fall in unsafe hands, they might use it for siphoning off money from your accounts. Reuters

India has over 300 million smartphone users,  mostly using Android system. The Android Play Store, which is the official source for app downloads, is flooded with apps. But many of these are not just harmful but malicious as well. Recently, a company, which is popular for utility apps like Clean Master and Battery Doctor—and one of its subsidiary Kika Tech, has allegedly been caught up in an Android ad fraud scheme that duped advertisers of millions of dollars.

As many as 7 Android apps developed by Cheetah Mobile and one from Kika Tech with a total 2 billion downloads on Google Play Store have been accused of falsely claiming the credits for driving the installation of new apps in order to claim a fee or bounty.

Prabesh Choudhary, director at Cryptus Cyber Security, said that these apps have not only fooled advertisers but may have been selling users data as well.

"It has not happened for the first time. There was a large number of apps still on the play store which does the same. These apps steal the user information and sell in the market for a big amount. To know which advertisement recommended the app and should get the credit, the newly installed app does a 'lookback" immediately after it is opened for the first time to see from where the last click was originated and attribute the installation accordingly," said Choudhary.

If your personal details fall in unsafe hands, they might use it for siphoning off money from your accounts. Here's the list of seven Cheetah Mobile apps and one Kika app, which received an investment from Cheetah Mobile in 2016, caught participating in the fraudulent ad scheme:

If you have been using any of these apps unknowingly, you must uninstall them. You should also check what permissions an app requires when you install it in order to avoid having malicious apps on your phone.