South Korea’s mobile firm Samsung has topped the charts in the premium smartphone segment priced at over Rs 30,000  accounting for 48% of this market during the first half of this year. 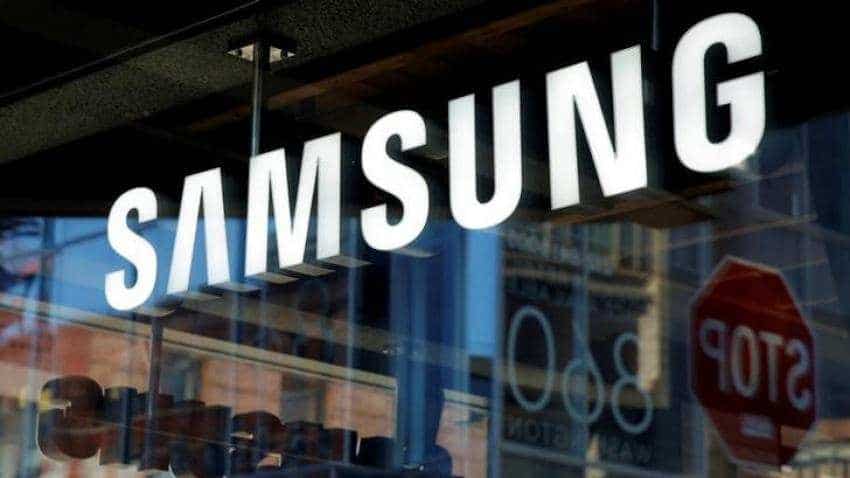 Samsung has topped the charts in the premium smartphone segment priced at over Rs 30,000 accounting for 48% of this market during the first half of this year. Image source: Reuters
Written By: Mansi Taneja
RELATED NEWS

According to our estimates, 90% of millennials and other professionals seek speed and agility while making their next smartphone purchase and for this demographic, technology is critical for getting things done, he said.

Samsung’s partnerships with telcos and e-commerce players along with aggressive promotional push with cash back offer and exchange benefits and their flagship S9 product   all contributed towards a high consumer demand, Ram said.

OnePlus flagship product OnePlus 6 was a success. This can be attributed to an intelligent brand strategy of packing the best specs at competitive price-points.

For Apple, it was a period of decline as consumer demand for its smartphones dipped owing to pricing challenges after duty increase.

The second half of this year will see an intense battle among the handset makers to tap the maximum demand out of the festive season.

“The festive season will see an aggressive competition for the top three players from a range of new players who will vie for a piece of the aspirational premium market,” Ram said.

New entrants, including Huawei, VIVO, OPPO and Xiaomi’s Poco will give tough competition to established market leaders, like Samsung, Apple and OnePlus.

A recent research by CMR on smartphone movement in Q2 2018 shows 59% of the smartphone market in India is accounted for by replacements or upgrades as against 41% new buyers.

Out of the total replacements, over 95% are moving to the next price level, he said.