Huawei launch Honor 6X in the begining of this year and created a new benchmark for the sub-15K phone category with an industry-first dual-camera technology. 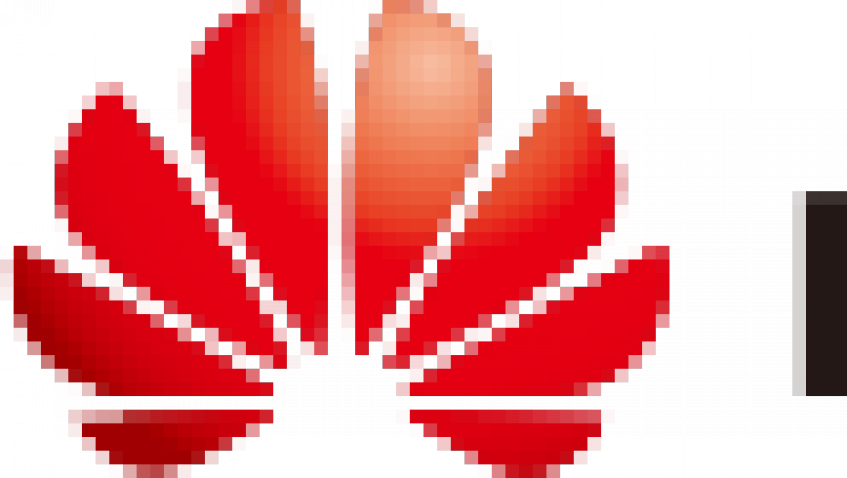 Earlier this month, Honor 7X was launched for Rs 12,999 for the 32GB storage variant and Rs 15,999 for the 64GB variant. Image source: Company website

The continuous great response for Honor 7X smartphone forced the company to opt for the open-sale model for the device so that users who could not get their hands on it after three flash sales can own the phone, an executive from Huawei has said.

"With the launch of the Honor 7X, we have created a milestone for the competition in the budget category," P Sanjeev, Vice President, Sales, Huawei India-Consumer Business Group, told IANS.

Earlier this week, Huawei`s sub-brand Honor announced that global sales of its X series of smartphones including the recently-launched Honor 7X hit the 40 million mark and said the device will be available with offers in an open-sale model till January 5.

"X-series including Honor 4X, Honor5X, Honor 6X and Honor 7X have achieved over 40 million unit sales in the global market with the Honor 7X being recognised as the best-seller during the Christmas week sales on Amazon.in," the company said in a statement.

Huawei launch Honor 6X in the begining of this year and created a new benchmark for the sub-15K phone category with an industry-first dual-camera technology.

"Honor 7X, like its predecessor, provides users access to premium features at an affordable price, be it the beautiful FHD+ full-view screen, or the premium sturdy yet sleek design," Sanjeev added.

With the "Phase Detection Auto Focus" (PDAF) technology and the latest algorithms, the device enables focusing in 0.18 seconds.

The Honor 7X is powered by an Octal-core Kirin 659 processor at 2.36GHz and is equipped with 4GB RAM and its custom EMUI5.1 OS.