IMEI number -- a unique 15-digit serial number of mobile devices -- is allocated by global industry body GSMA and bodies authorised by it. 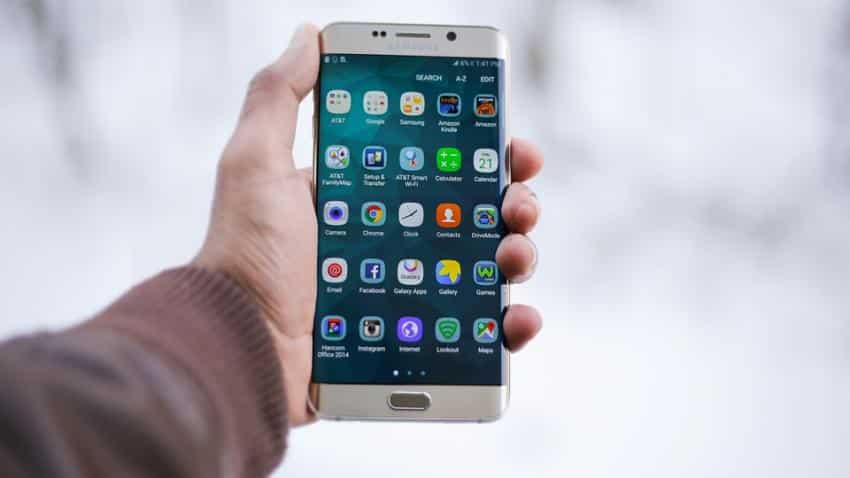 Want your Aadhaar details removed from Jio, Airtel, Vodafone's records? Do this

Now you can buy Vodafone, Airtel Sim cards on Amazon

The government is putting in place a new system that will block all services on stolen or lost mobile phones on any network even if the SIM card is removed or IMEI number of the handset is changed.

State-run BSNL has been entrusted with the job of running a six-month pilot project in Maharashtra from its Pune centre to develop implementation methodology and software for the new system called Central Equipment Identity Register (CEIR).

The CEIR will aim to bring down the number of counterfeit mobile phones and discourage theft. It is also expected to protect consumer interest and facilitate law enforcement authorities for lawful interception, an official document said.

"DoT (Department of Telecom) intends to implement CEIR that connects to the IMEI database of all mobile operators.

CEIR acts as a central system for all network operators to share blacklisted mobile terminals so that devices placed under the said category in one network will not work on the other, even if the SIM card in the device is changed, the document said.

IMEI number -- a unique 15-digit serial number of mobile devices -- is allocated by global industry body GSMA and bodies authorised by it. When a mobile phone is lost, the victim is required to mention the IMEI number of the handset for tracking.

"The theft of mobile phones is not just a financial loss but also a threat to personal life of the citizens as well as national security," the document said.

The CEIR will be regularly updated with IMEI of lost, stolen or counterfeit handsets. The DoT has barred telecom operators from providing service to any mobile phone with fake IMEI number but the operators face problem in identifying handsets with duplicate IMEI number.

The CEIR will also help operators in identifying handsets with fake IMEI numbers as it will have details of handset model to whom the IMEI has been originally allocated.

The DoT is also set to notify rules that will make tampering of IMEI number a punishable offence with up to three years of imprisonment.

Want your Aadhaar details removed from Jio, Airtel, Vodafone's records? Do this

Now you can buy Vodafone, Airtel Sim cards on Amazon