Google's new Pixel 2 smartphone to be much larger in size

The code names for the Pixel 2 and Pixel 2 XL are being developed under the code names 'muskie' and 'walleye'. 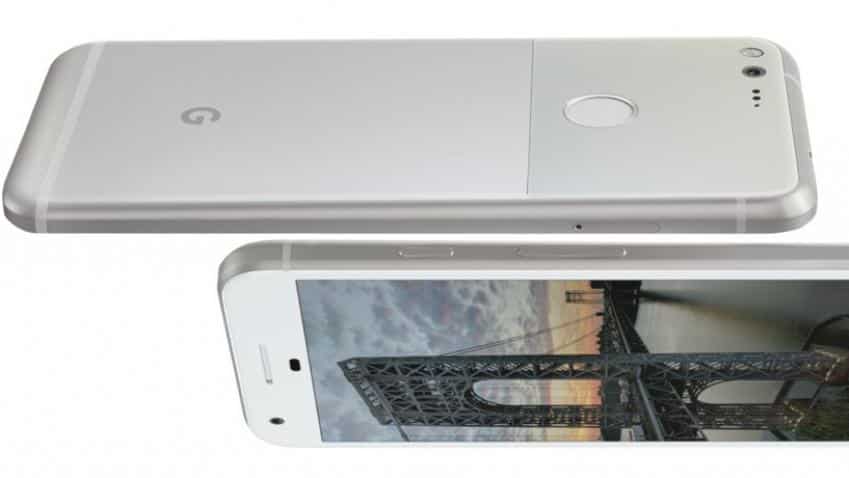 According to the code names given by Google which are based on the types of fishes, the dimensions of the next smartphone from Google could be much larger. While the 5.1 inch Pixel had the code name of Sailfish and 5.5 inch XL was Marlin.

The code names for the Pixel 2 and Pixel 2 XL are being developed under the code names 'muskie' and 'walleye'. There will also be a third Pixel smartphone which is under development and goes by the code name 'taimen', according to a Forbes report.

Among fish, the Muskie is much larger than the Sailfish and the Marlin. While the Walleye which is expected to be the code name for Pixel 2 XL smartphone is much larger. However, the Tiemen are a massive variety of fish and can weigh over 100kg. This could mean the third Pixel smartphone could be extremely large.

This smartphone could be over 6.2 inches or there may be a possibility that Google may re-enter the tablet space. It has ignored this space since 2014 when it launched the 8.9 inch Nexus 9 tablet.