The International Data Corporation (IDC) predicts that the share of the Android operating system in the worldwide smartphone market will grow to 87.1 per cent in 2023 from 86.7 per cent in 2019. 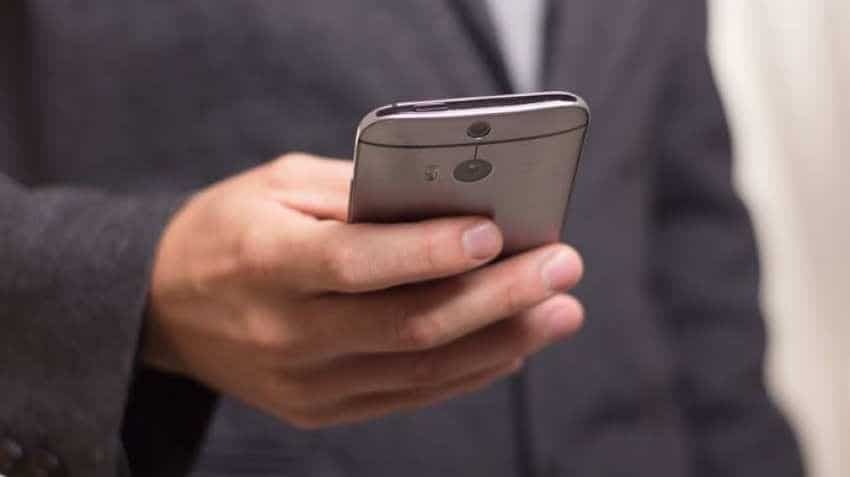 The International Data Corporation (IDC) predicts that the share of the Android operating system in the worldwide smartphone market will grow to 87.1 per cent in 2023 from 86.7 per cent in 2019. Pixabay
Written By: ZeeBiz WebTeam
RELATED NEWS

As far as the number of people using Android phones in the world is concerned, Apple`s iOS has only a few takers, but a look at the amount of money people spend on Apple`s App Store paints a different picture.

Here are the key things to know

2. The first phone running the Android operating system, T-Mobile G1 (aka the HTC Dream), hit the market in 2008, more than a year after the first iPhone.

4. Data from StatCounter show that the market share of iOS in India is at third place, behind Android, and KaiOS that powers a new category of smart feature phones.

6. The growth of Android share this year has largely been due to launch of several new models. The launch of a handful of 5G devices in the second half of this year would further boost the share of Android, according to IDC.

7. IDC predicts that 2019 is set to be another challenging year for new iPhone shipments with volumes expected to drop to 183.5 million, down 12.1 per cent year over year.

8. However, selling more of its official refurbished iPhones will help it maintain or expand its iOS installed base.

11. Out of this $39.7 billion, a massive $25.5 billion was spent on Apple`s App Store, a growth of 13.2 per cent year-over-year, according to the report, which revealed that Google Play`s estimated gross revenue stood at $14.2 billion for the first half of this year.

12. Today, it is estimated that there are about 5.1 billion unique mobile subscribers and only about half of them have smartphones.

13. With the prices of smartphones coming down, the migration from feature phones to smartphones is expected to continue across the world, offering the smartphone operating systems a huge opportunity to tap.